Actress Natalya Varley will appear on the screens again. The star of the film “Prisoner of the Caucasus” is actively filming a new film “Lighthouse” and for this she even went to the Crimea. Initially, it was supposed to be a short film with a duration of only 15 minutes. But during the work, the film crew and the director himself, Sergei Zheleznyak, realized that it could well turn out a full-fledged film. 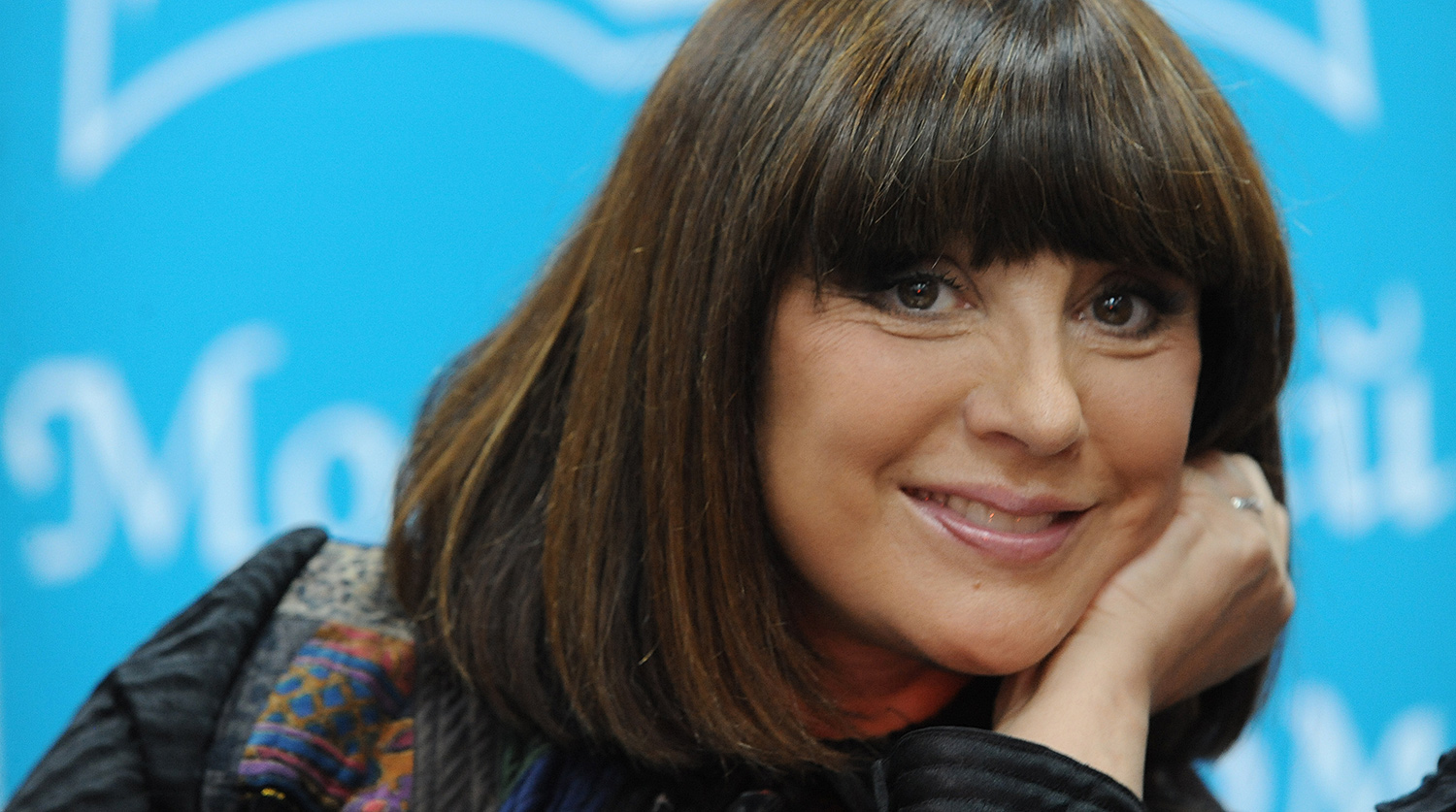 Varley plays the role of the caretaker of the Ilyinsky lighthouse, which is located on the Cape of St. Ilya. Despite the serious plot, the tape contains comic moments and scenes full of subtle humor. The director expressed his opinion about the actress: “Natalya Varley is a bright and sincere person with whom it is very comfortable to work, so she was invited to the role of a wise lighthouse keeper without much hesitation.” It is not yet known when the premiere will take place. Shooting will continue in the fall. 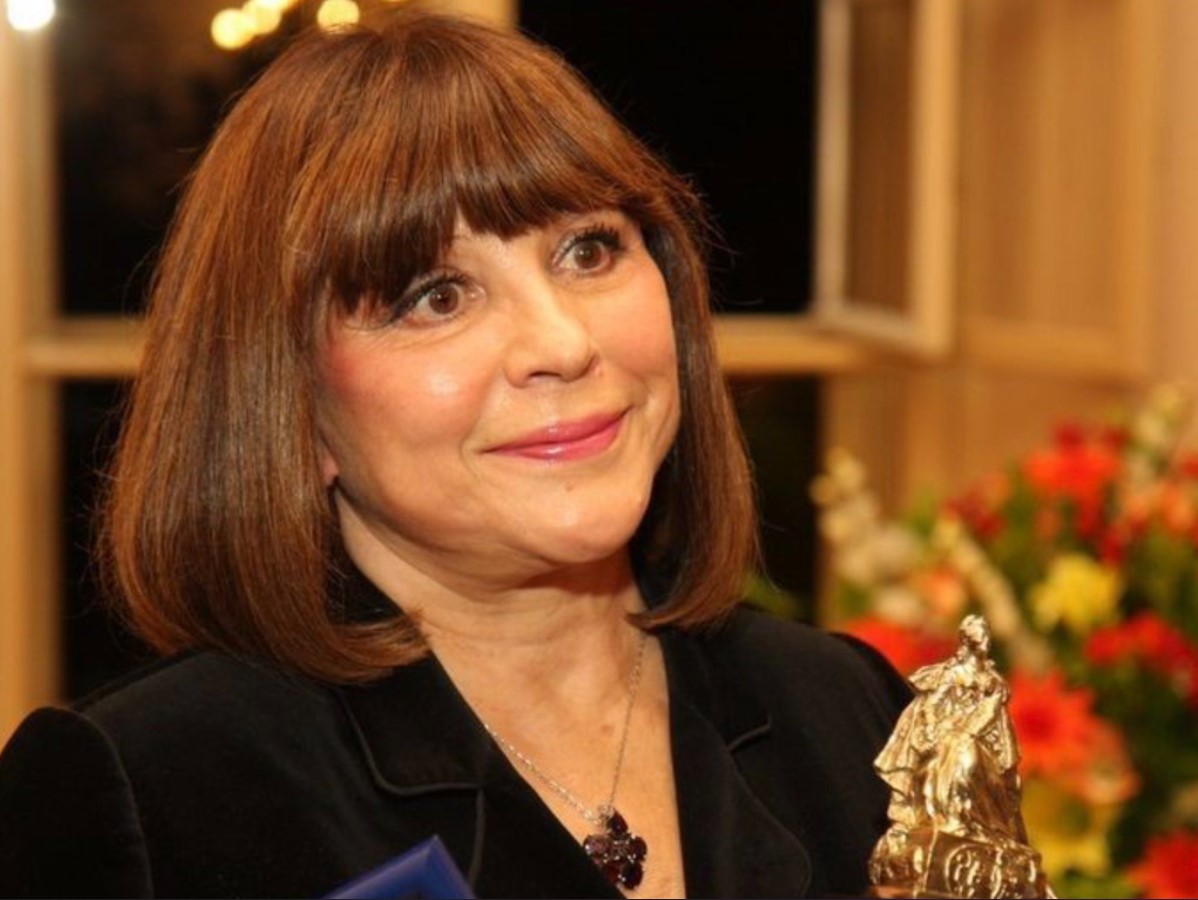