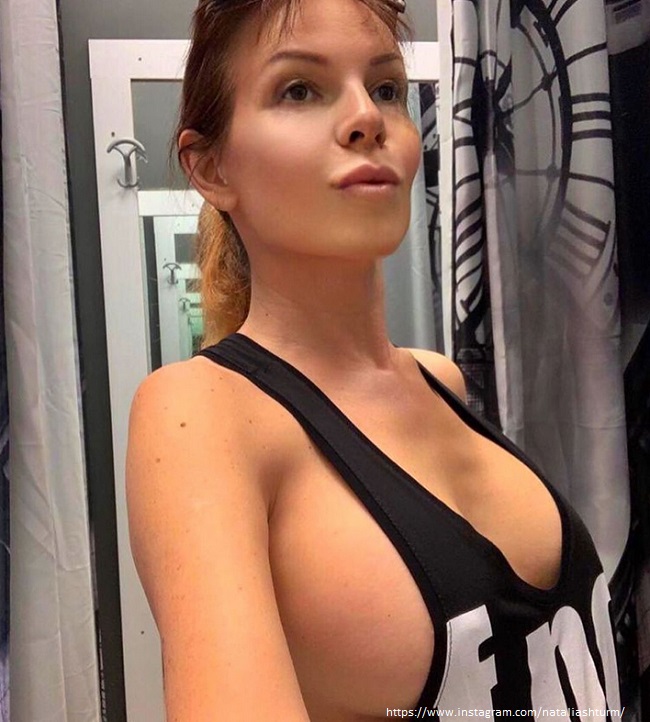 The son of the singer Natalia Shturm, Arseny is seventeen years old.

The artist cannot be next to her heir, so she left a touching message for him. “Happy Birthday, Arsyusha! You will turn 17 on January 10. There are a lot of photos over the years, so I began to expose in advance. Happy New Year and Merry Christmas in advance. So I could not resist. Although you will not read it, they will definitely tell you. And this is for me happiness“, – shared the star of the chanson.

The 54-year-old actress was married twice, but both marriages were unsuccessful. Natalia’s first husband was musician Sergei Deev, from whom the singer gave birth to a daughter, Elena. When the girl was four years old, Natalia and Sergei divorced.

The artist got married for the second time in 2003. The businessman Igor Pavlov became her chosen one. The wedding took place in the most expensive restaurant in the capital. A year later, the couple had a son, Arseny.

Natalia admitted that the boy was born thanks to the IVF procedure. Unfortunately, with the birth of Arseny, the relationship between the spouses went wrong. Igor began to raise his hand to Natalia, and the singer was forced to file for divorce.

After the divorce, the court decided that Arseny should stay with his mother. The performer of the hit “School Romance” did not deprive the child of his father and allowed his son to see dad. After spending the summer holidays, the then 14-year-old schoolboy announced that he no longer wanted to live with his mother. “The assault and drunkenness of my husband destroyed our family. As a result, the child is pulled into two families. This is the wrong relationship model. The ex-husband does not discuss his studies with me, he says only nasty things about me. Puts up the child against the mother. Dad thinks that he is raising him correctly. But how can a drinking person educate properly? He is inadequate for three or four days, and the rest of the time he travels to the Smolensk region. He became interested in agriculture there and drags the child there“, – said Sturm.

The artist noted that her ex-husband wanted to deprive Sturm of parental rights. He was going to demand child support payments from her. It is noteworthy that Natalia’s son also took part in the hearing. She admitted that

The year before last, the situation in communication with Arseny changed dramatically. The boy stopped communicating, and Natalya did not have the opportunity to give him a birthday present. “For 15 years he told his son nasty things about me. He filed a lawsuit against me twice to take my son. Now he hides Arseny from me, changed his phone and school. According to the celebrity, Arseny has her number, but for some reason he does not call. “I don’t understand how you can raise your son all your life, and then he doesn’t call, as if I’m not in the world at all“, – quotes the singer” StarHit “.