Natalya Shturm, who herself often began to appear on scandalous programs for the sake of PR, again decided to laugh at Natasha Koroleva. Earlier, she had already criticized the participation of the singer and her husband Tarzan in the program “Secret for a Million” and said that the spouses play badly.

According to the artist, the story of a star about her own egg is a muddy story, and society has to figure out where the truth is and listen to all this. 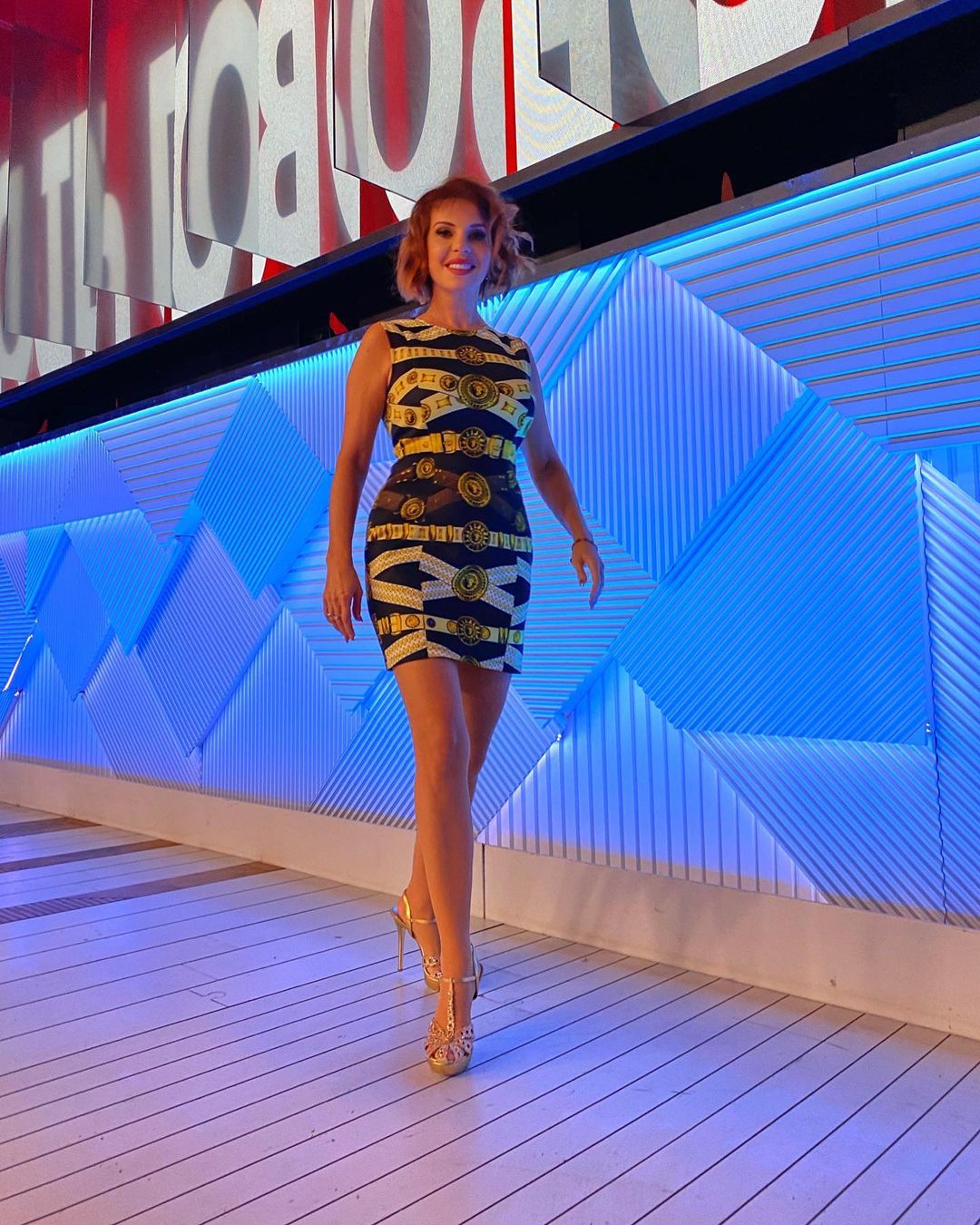 Sturm discussed this topic on Instagram: “The artist either gave or sold her already stale (nothing personal) maggot to an unknown American gay. He thanked her with bitcoins. “

Then she called Natasha a “generous sower of cells” and added laughing emoticons to the publication. 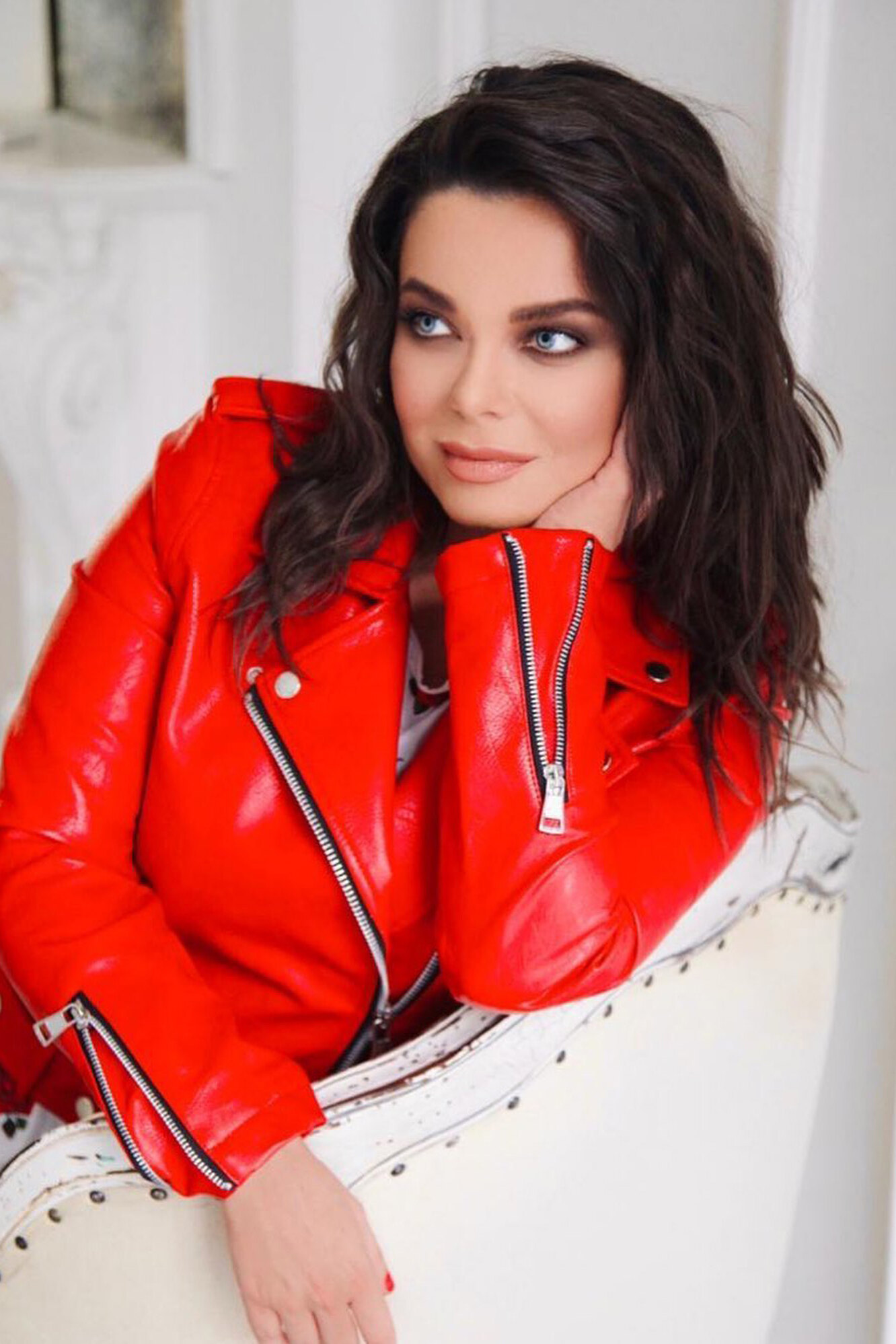 Many fans agreed with the artist, but there were also those who accused Natalia of envy of the Queen and added that she, unlike Sturm, looks fresher. One of the subscribers asked the singer how much she was paid to go to the show and whether she was ashamed to take part in such programs. 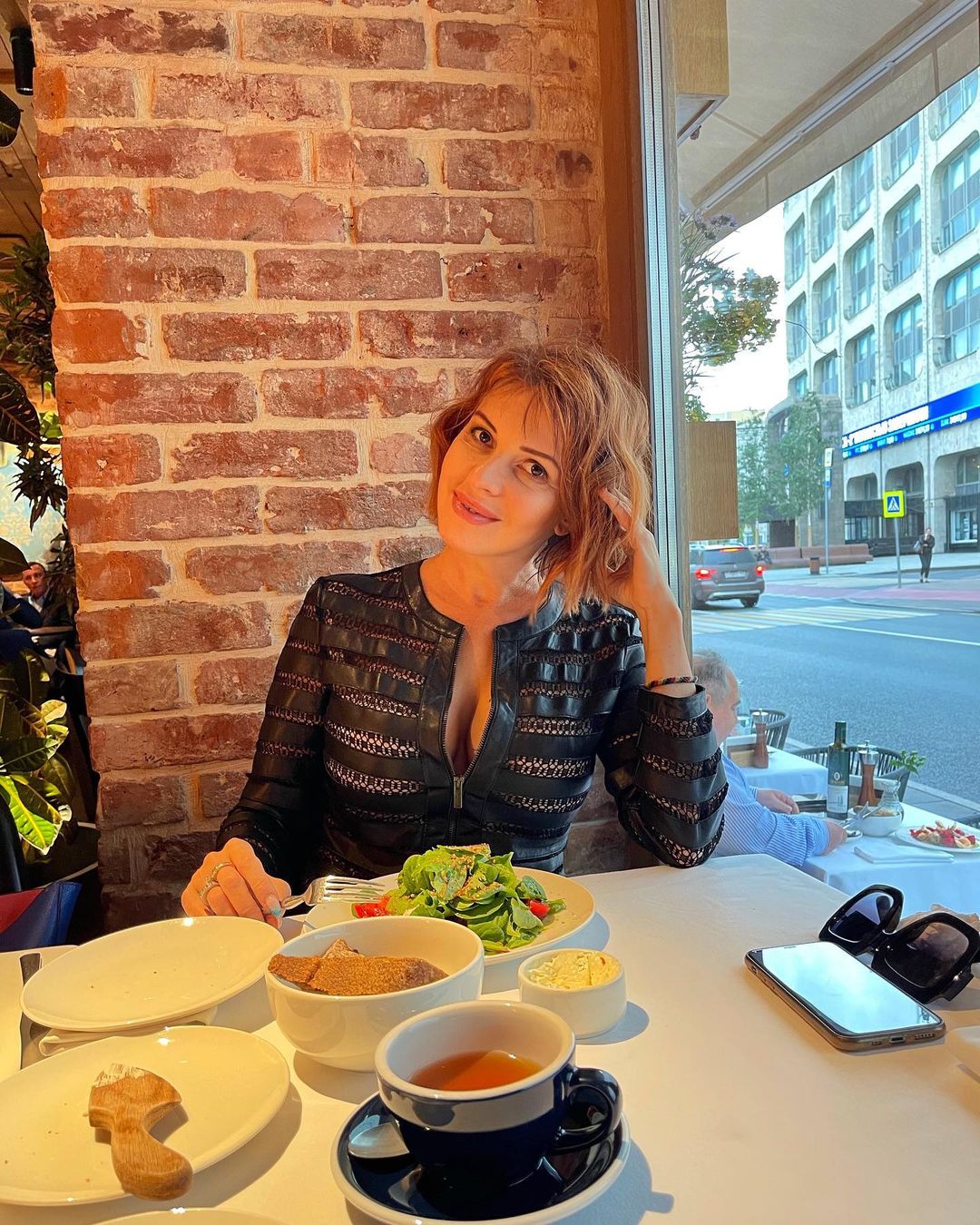