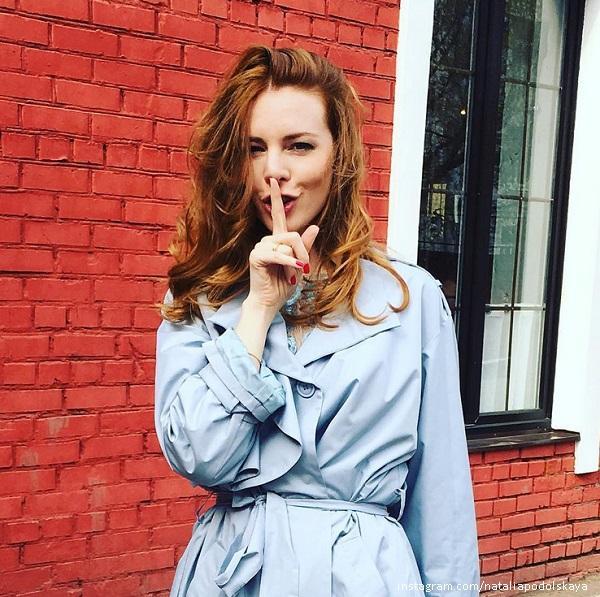 In the family of Natalia Podolskaya and Vladimir Presnyakov, an addition happened on October 22. Their second child, son Vanechka, was born. Young parents shared the first shot with a newborn literally from the delivery room, announcing good news. And the day before, they recorded a video with a baby in their arms, where they turned to the fans.

“We thank you all for your congratulations and kind words. We are very good and glad! ”, – Natalia addressed.

Presnyakov agreed with his beloved and added: “Yes, very very! And we wish you the same“, – the singer thanked. At the same time, the young father tightly pressed the sleeping baby Vanechka to his chest and looked absolutely happy.

With the advent of his son, Presnyakov became a father with many children. The musician has a 29-year-old firstborn, Nikita, from a marriage with Christina Orbakaite, and a four-year-old son, Artemy, from Natalia Podolskaya. The couple once admitted that they would really like a daughter. Therefore, it is possible that the stars will not stop at the second son.