Everyone knows that the actress has special feelings for Russia. The Uruguayan artist has long won the love of Russian audiences. Natalia Oreiro recently took part in Hay Mammon’s new program on América. On the air, the actress announced that if she had to be vaccinated against COVID-19, she would do it with the Russian vaccine. 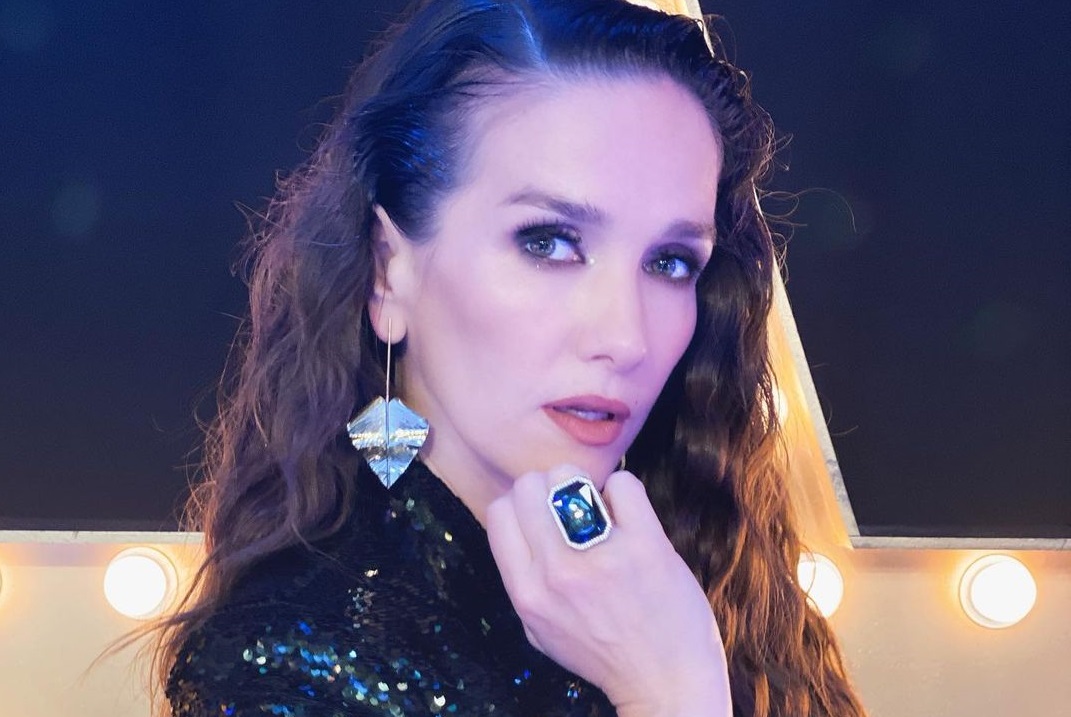 Oreiro admitted that she gets along well with residents of Eastern Europe, as well as Israel. However, according to her, she has a special relationship with Russia. As the star emphasized, every time she flies to Russia, more and more people come to meet her. The actress also remembered her first visit to Russia. Then Natalia was 20 years old, and she was very warmly received. At that time, she thought that such a meeting was just a crazy success for the series “Wild Angel”. But after many years she became convinced of the true and devoted love of her fans.