After a divorce from Agata Muceniece, actor Pavel Priluchny changes women “like gloves”. He periodically gives a reason to say that he “started an affair” with a new girl. 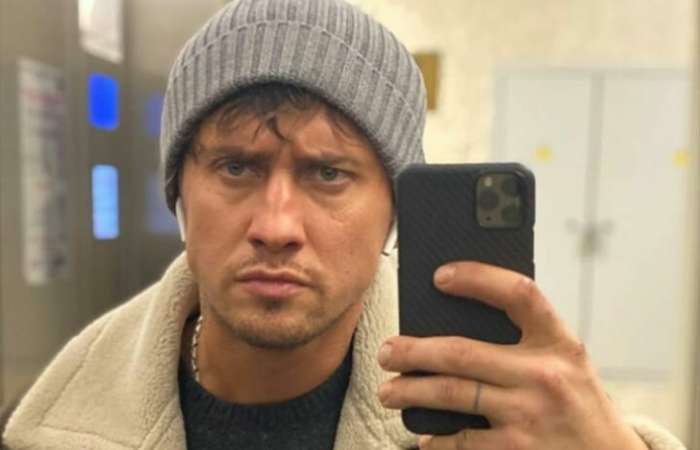 Suddenly, a deeply married mother of two daughters, singer Glucose, aka Natalya Ionova, was on the list of his mistresses.

To be more precise, Natasha became Pavel’s mistress only for a while, as part of the filming of the film. Priluchny himself spoke about this by posting a selfie with Ionova and their common “cinema” son, signing the frame: “Dad, mom, son # movie family # mistress.” 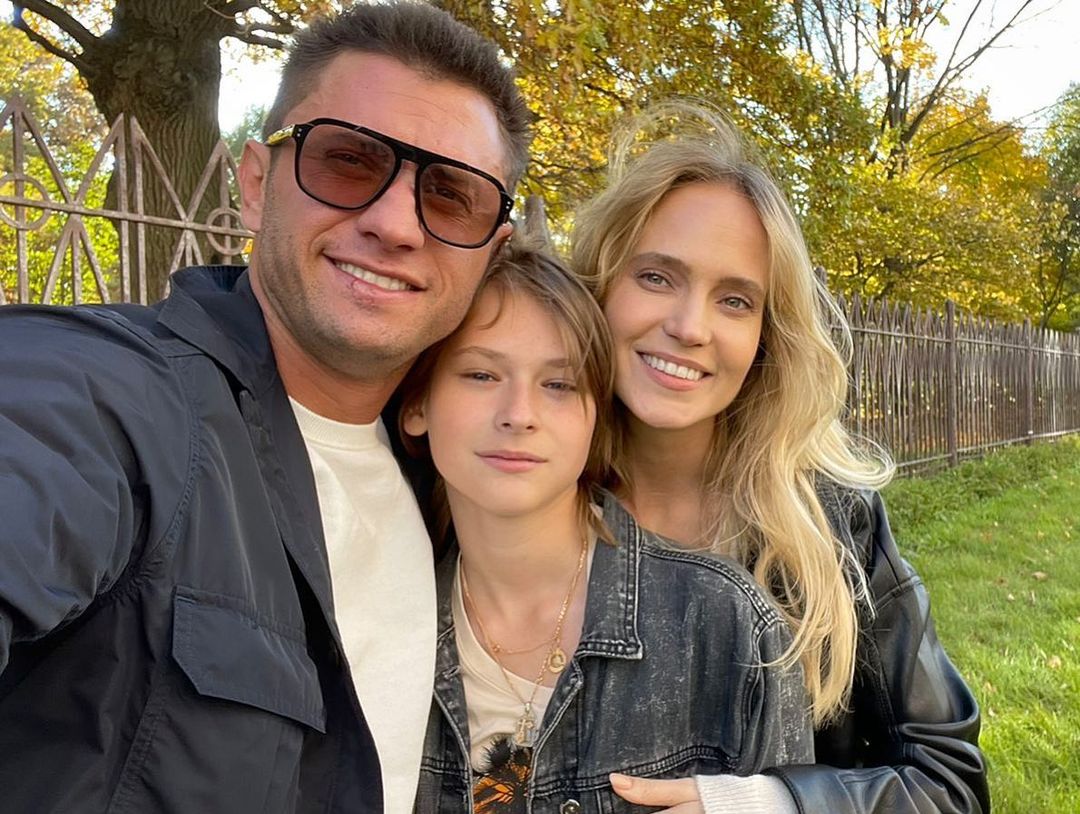 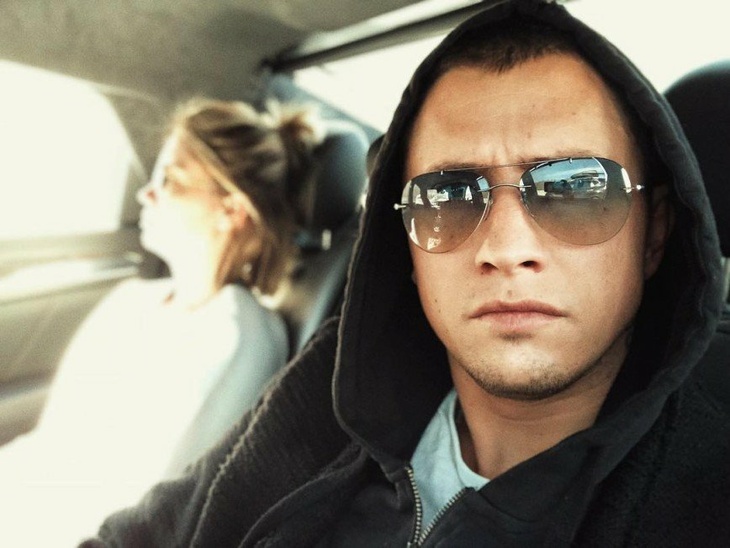