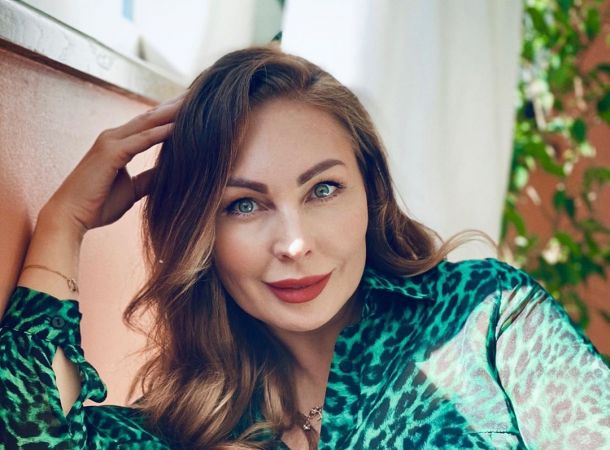 Actress Natalia Bochkareva, who after resonant scandals with her participation, finally solved all her problems, decided to tease her fans. Today, 17 May, a few hours ago, Bochkareva shared a very bold photo, which appeared in a daring way.

Bochkareva starred in a miniature dress, revealing her luxurious legs. Natalya chose the “predatory” print, which was popular in the lower season, and starred in bed, moreover, with a background of approximately the same style. She complemented her image with luxurious wavy styling, dot jewelry, as well as rich makeup with an emphasis on dark red lipstick, harmoniously combined with the same color manicure. The result was a bold image of the fatal seductress woman.

Natalia devoted her publication to the topic of relations and love. Natalia told what is the so-called “adult love”, and how to distinguish true, sincere love from illusion.

Fans left Natalya Bochkareva a lot of compliments for her bold, but rather attractive image. Many admire that she combines the image of a seductive woman and the qualities of a wise person.

Recall that earlier, agent Natalia Bochkareva commented on rumors about the debts of the actress.