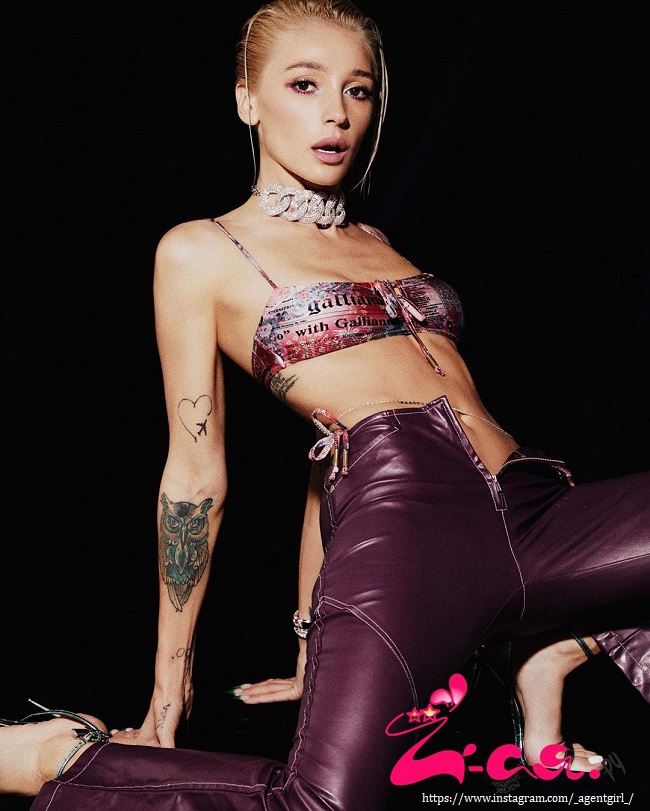 Presenter Nastya Ivleeva spoke about her most expensive purchase.

The successful blogger and host of the popular show on Friday, Eagle and Tails, does not hide that he lives a luxurious celebrity life. The star earns great money and can afford it.

The blonde is well spent not only on herself, but also on her husband, rapper Aljay (Alexey Uzenyuk). On the birthday of her beloved, the star went broke for 7 million rubles, having bought him a respectable watch with a scattering of diamonds. However, she spends much more money on herself.

In her personal blog, the presenter named the most expensive purchase in her life, spending 23 million rubles at a time. It turned out to be a Lamborghini Aventador with a capacity of 740 horsepower. According to Nastya, she dreamed about him almost all her life.

Note that the chosen one of Ivleeva also prefers this particular Italian brand, having already replaced several such cars during its popularity. Aljay, as a wife, does not have a clingy character and makes expensive gifts to loved ones. A year ago, he handed his mother the keys to a brand new Mercedes-Benz for 3 million rubles.