Nastasya Samburskaya was hounded for speaking out about firefighters 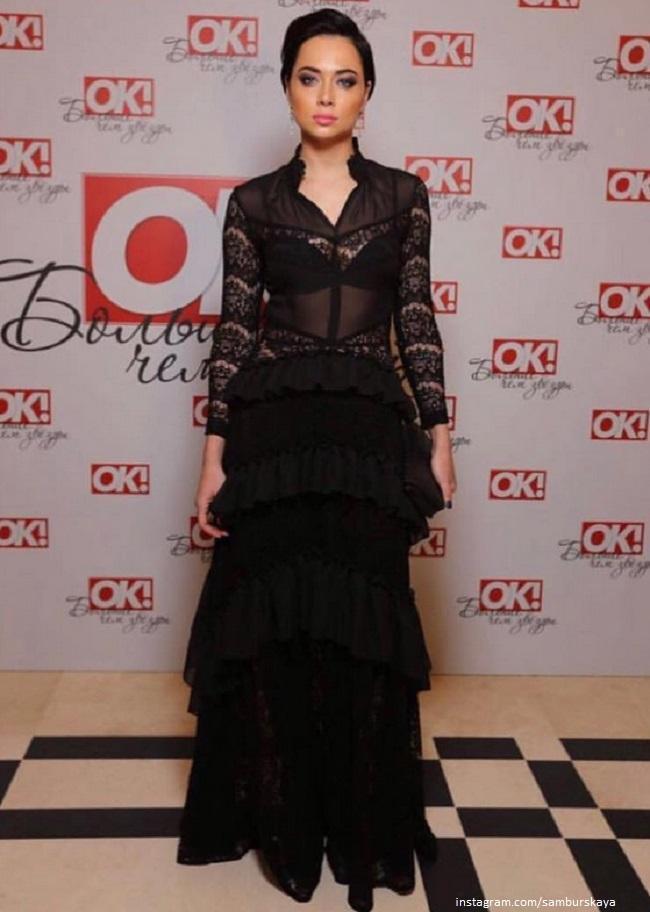 33-year-old actress Nastasya Samburskaya got into another scandal.

The star of the series "Univer" provoked a loud scandal. Nastasya, answering a question from fans, said that she would not have married a firefighter with a salary of 30-35 thousand rubles. The actress stressed that she spends about 25 thousand rubles only on utilities and is not ready to provide for her husband.

The artist's statement caused public outrage. A Twitter user who identified himself as a firefighter commented on the star's words. "During my career as a firefighter - five years - I got six people out of the fire"- said the man and added that the money he earns is enough to live on.

Russian firefighters have also launched a flash mob on the Web calling Nastasya out on a date. "Well, gentlemen! Drove to Samburskaya on a date? We choose the most beautiful from the guard, chirp from our brother to the path and - where ours did not disappear. Let's fight for happiness. We have a lame goat, we have courage. So what else does a brave fire fighter need for a feat?? " - posted on the page ogneborets_spb on Instagram.

Samburskaya was also condemned by some public figures. Joseph Prigogine said that we need to appreciate and thank the people who guard our lives.

"I respect professionals in any field. I'm sure Samburskaya said that she would never marry a firefighter, because she probably never loved. And she was never loved. After all, if you love a person, then you don't care what he does", - quotes the producer of REN TV.

Yuri Loza noted that the rescuers do important and necessary work, but receive a small salary. "Those who believe they earn a lot can share with those who earn little", - suggested the composer in an interview with NewInform.

Nastasya responded to criticism. She published that post about the firefighters that caused the scandal and shamed the rescuers who wrote insults at her.

"Where is the ridicule and superiority on my part? Where is the depreciation of the firefighter profession? And now the main question: does this give the very heroes-firefighters, whose good feelings I hurt, to insults first of all the girls - "cheap", "whore", which pour in my account? And send texts with wishes to burn me and my whole family? Where is your masculinity and nobility, gentlemen firemen ?!"- Samburskaya expressed indignation.

The actress added that she would leave without comment the opinions and condemnation of other people unknown to her. The star emphasized that she stands for the right of women to ensure that the family's expenses are at least equally divided, and men are aware of the responsibility for everyday life and comfort.

Nastasya is actively returning to physical form. The actress shared a video of her workout. Earlier, Samburskaya appeared in a charming way. The star tried on a blouse with a twist.