Nastasya Samburskaya showed her lover for the first time 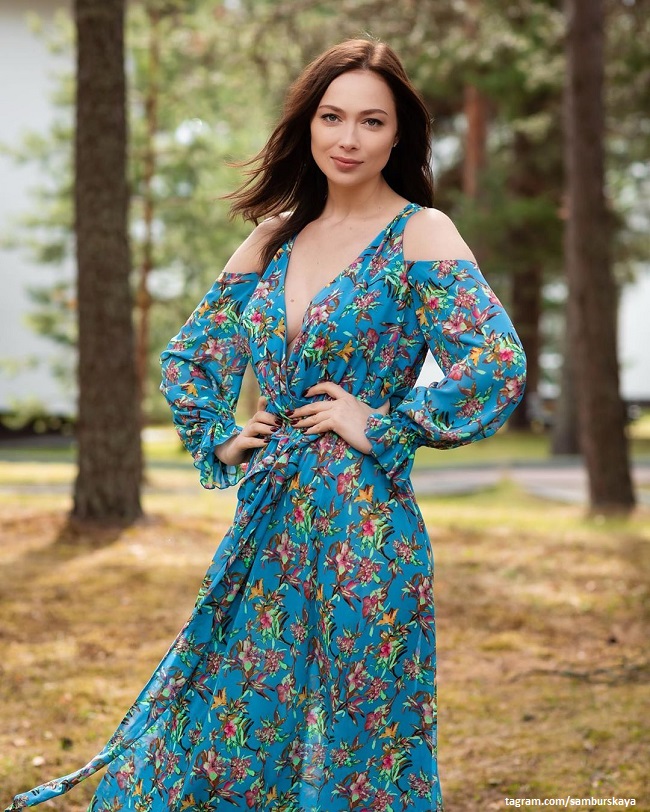 33-year-old actress and singer Nastasya Samburskaya does not advertise her personal life, but to prove that she is not alone, the artist shared a photo with her beloved man.

Nastasya Samburskaya, like many stars, prefers to keep her personal life secret. This was partly influenced by the unsuccessful marriage of the actress. We will remind, a few years ago, the star married the actor Kirill Dybtsevich, and two months later removed everything that was associated with him from her personal blog. Later she admitted: yes, she got divorced for a bad reason, but she is not going to talk about it and make herself a victim.

Since then, in her personal blog, only friends and girlfriends have appeared in photos with her. The fans, of course, are not very happy with this state of affairs. By 2020, people are accustomed to the fact that the stars always talk about everything on social networks. Therefore, endless questions about Samburskaya's personal life come constantly.

"Are you not lonely?"- asked Nastasya one of the subscribers. And Samburskaya (apparently, was in a good mood) decided to open the veil of secrecy.

"If I don't instagram my man, it doesn't mean that I'm lonely with him. I just value it very much!"- she wrote. And even showed a joint photo with her lover. True, she closed his eyes with a sign “Censorship", But a start has been made!