Nastasya Samburskaya first revealed the details of a secret novel 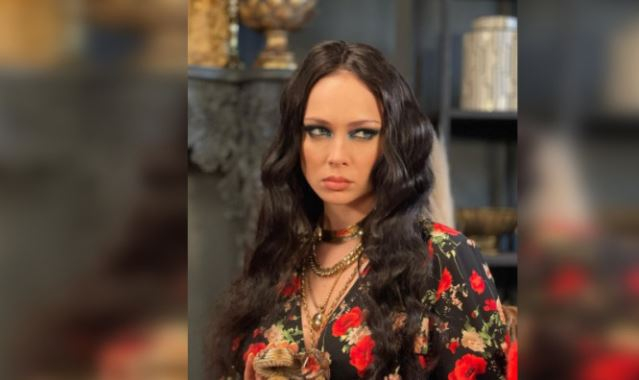 The Univer star Nastasya Samburskaya admitted that she has been in a relationship for seven months. The mysterious man was recently spotted on a date with the actress.

After the photos of Samburskaya with her lover were leaked to the Network, she decided to clarify the situation on her personal blog and answer questions from subscribers. She stated that she did not mention her boyfriend, as she does not like to flaunt her personal life.

“I’ve been in a relationship for seven months, I just don’t make a big top circus out of this, so I don’t lay out every bunch of ours. Personal life is personal, and not for the public, ”said the star.

The other day Samburskaya was spotted on a date with a mysterious stranger. The couple did not even hide violent feelings and did not hide from others. First, the actress’s beloved met her at the back exit of the theater after the play “The Hunt for Men”, then he took her to a restaurant, and then they went to Nastasya’s apartment.

Later it became known who the celebrity’s boyfriend is. Journalists were able to declassify his name, age and way of earning.