Nagiyev said that Boris Klyuev was determined to defeat cancer 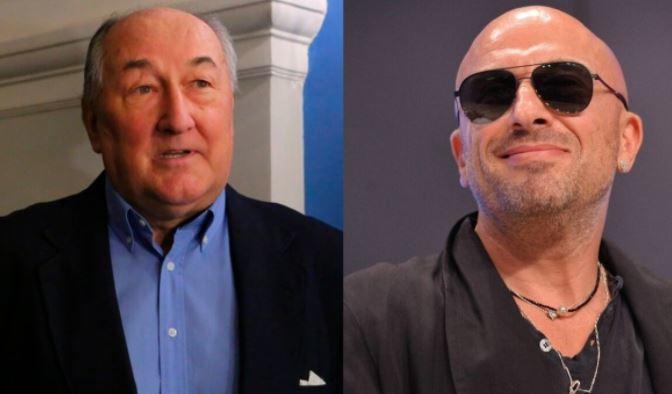 People's Artist of the Russian Federation, board member of the Guild of Cinema Actors of Russia Boris Klyuev has always seemed to be a man who is fighting the disease and does not intend to give up, Russian actor and showman Dmitry Nagiyev told NewInform.

On September 1, at the age of 77, People's Artist Boris Klyuev passed away. In 2018, the artist was diagnosed with lung cancer, but the showman was active until the last day - he taught at the Schepkinsky School, and also headed the department there.

Nagiyev starred with Klyuev in the series "Fizruk", and he remembered the People's Artist as a kind and sympathetic person.

“He is not an actor at all, he is an actor inside, but in life he is very simple and humane. He told me many stories about the life of the old guard, I asked him a lot, we spent a lot of time together, "the artist shared.

Nagiyev noted that Klyuev told him about the disease and that he was undergoing chemotherapy, was fighting and was "absolutely determined to defeat" cancer.

“When in the morning I found out that he had died, it was like a butt on the head, because until recently he gave the impression of a man who fights and wins. I hope now he is in a better world, ”concluded Nagiyev.

Earlier, director Viktor Shkuratov, his colleague on the set, spoke about Klyuev's creative path, talent and healthy lifestyle. Actress Yekaterina Volkova, who starred with the people's artist in the series "Voronins", admitted that on the set he was called "dad". In memory of Klyuev, a commemorative plaque will be installed at the Maly Theater in Moscow.