Nadezhda Babkina spoke about the achievements of her grandson 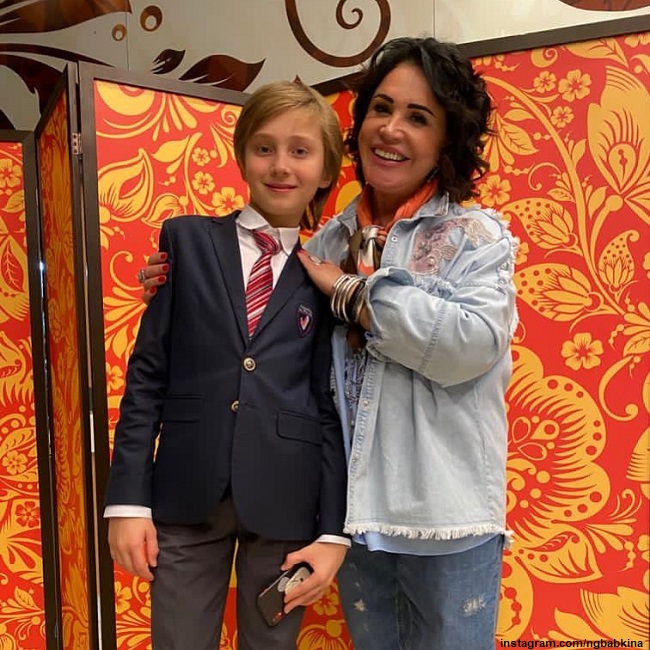 The artist’s only son, Danila, gave her a grandson, George, and two granddaughters, Vera and Martha. The boy will turn 11 in March. In her Instagram, the artist boasted of the success of the heir. It turned out that Georgy, who is studying at the gymnasium, defended his project “Russian Song – the Soul of the People” and won first place in the competition. And he represented him in the theater of his grandmother.

“Both I myself and the soloists of the ensemble “Russian Song” were delighted with the work done! It is a great happiness and joy that our children are interested in folk traditions!“- wrote Babkina.

The fans also congratulated the boy on his success.