Nadezhda Angarskaya demonstrated how she lost weight on “The Last Hero”

The actress again took part in “The Last Hero”. The “Comedy Woman” star has never been slim, has always been “in the body.” However, participating in the project implies a lack of food and the difficulties associated with these. 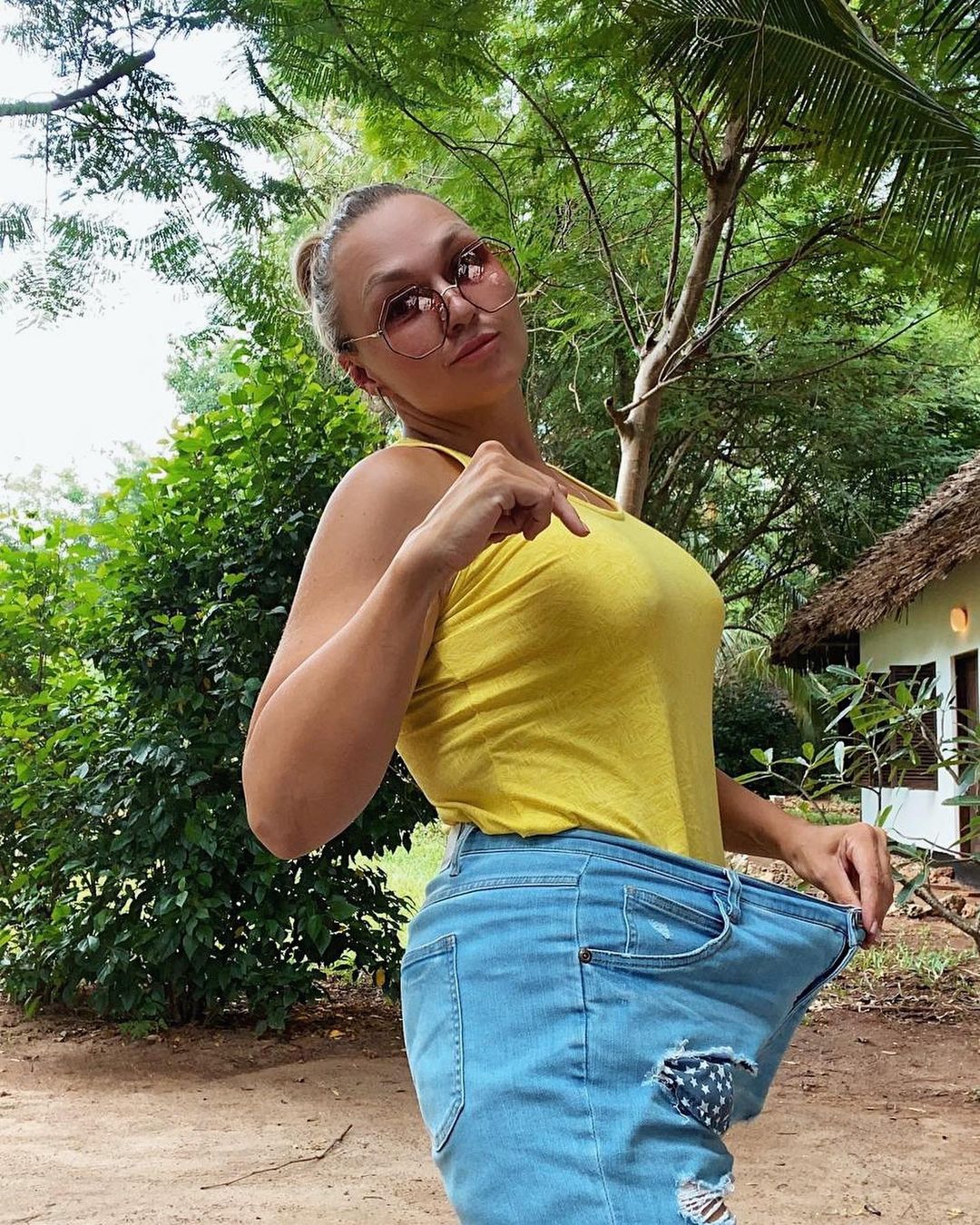 Food must be obtained independently, which is sometimes difficult to do. Probably, physical activity also affected the appearance of the actress. Angarskaya in her Instagram boasted of how she had noticeably lost weight on the island.

“These are my shorts, in which I flew to the last hero. I return home and immediately go to buy new ones!”, – wrote the star on Instagram.

Colleagues and fans praised the actress in the comments. 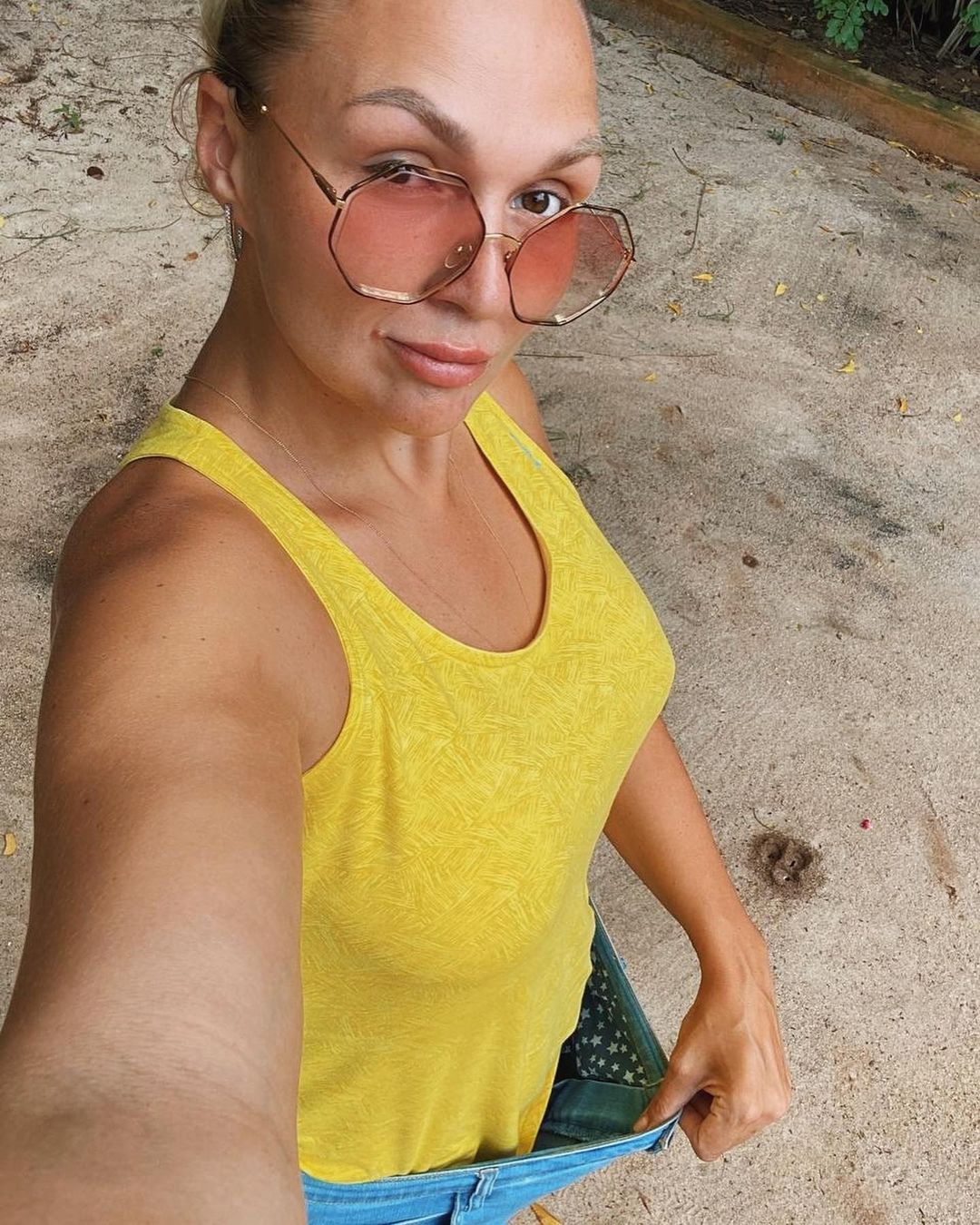