Nabiullina spoke about the beginning of financial integration with Belarus 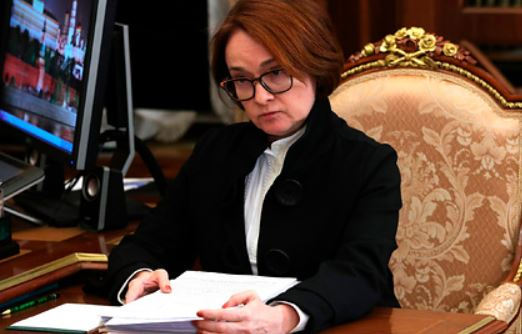 The financial integration of Russia and Belarus can begin with the introduction of general licenses for banking activities, so that credit institutions can operate not only in the national market. The head of the Central Bank Elvira Nabiullina told about this in an interview with RBC.

Thus, she commented on a number of provisions from 28 programs on economic integration between the countries, which were approved by the Council of Ministers of the Union State last week. These programs included, among other things, mutual admission of banking and insurance organizations to the Russian and Belarusian markets, as well as the creation of a unified deposit insurance system.

According to Nabiullina, the expansion of admission applies not only to Russia and Belarus, but also to other countries of the Eurasian Economic Union – Kazakhstan, Armenia and Kyrgyzstan. At the same time, there will be no cancellation of national standards, we are talking about the fact that the general license will contain the same and increased requirements for organizations.

In its current form, the head of the Central Bank pointed out, the principles of banking regulation in Moscow and Minsk are similar, but they also have a lot of differences, so right now it will not be possible to combine them. She also assured that the insurance of deposits in Belarusian banks at the expense of the Russian insurance system is not expected.

In the same interview, Nabiullina said that she regards the likelihood of the onset of the global financial crisis as very low, and the role of the dollar in the Russian and world markets will remain large, although it will gradually decline.

The head of the Central Bank also suggested that in September Russia is expecting a peak in inflation – it could reach seven percent (as of September 13, according to Rosstat, it reached 6.84-6.85 percent), after which the rise in prices will begin to slow down.