“My Naoki is dead!”: Aiza Dolmatova is preparing a lawsuit against the breeder of cats

Not so long ago, Aiza acquired a snow-white kitten named Naoki. The whole family of the singer and the presenter fell in love with the cat. However, it didn’t take long to rejoice. It turned out that the kitten was infected and sick. As soon as Naoki’s treatment began, subscribers began to tell Dolmatova that unscrupulous animal breeders keep cats and dogs in terrible conditions, without being vaccinated and forcing them to constantly give birth. Simply put, this is a business that has nothing human. Unfortunately, Aiza’s cat died tonight. The girl spoke out on her Instagram. She is furious and desperate. 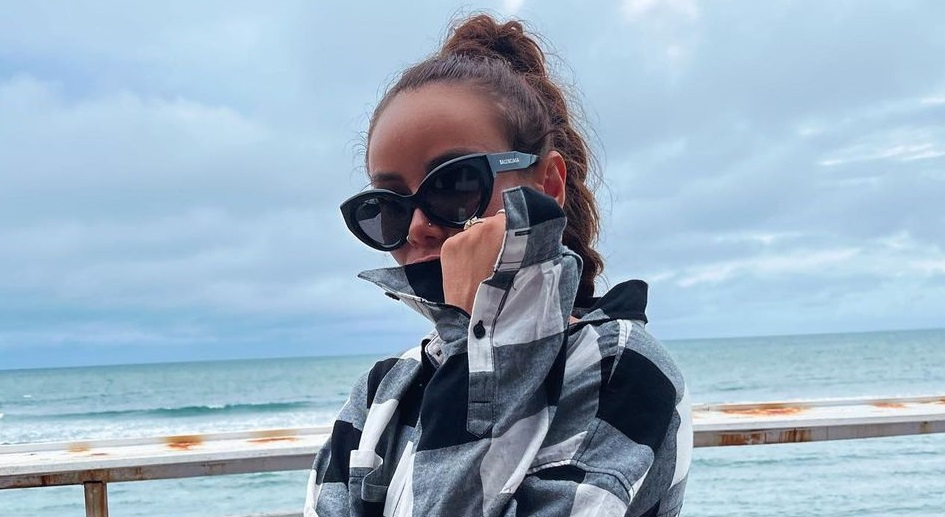 “What am I experiencing? Anger. I am overcome by a sense of revenge! A sense of duty and justice. My lawyer Elena and I are preparing a lawsuit against a breeder who has dozens of suffering animals at home. But that’s not all! I don’t know how to do this, but with the help of legal help I want to lobby for a law on the fight against nurseries that work in an inappropriate manner. Not according to un, without observing the norms and mocking animals, forcing them to give birth without stopping, not vaccinating on time and making fake documents, not to mention how they throw away an unnecessary animal on the street! Yes, I’m furious! And I want to direct this rage in the right direction! To fight the scum! For whom animals are money, when for others animals are love. And I will need your help! I know that I not the only one who broke her heart … “- said the star. 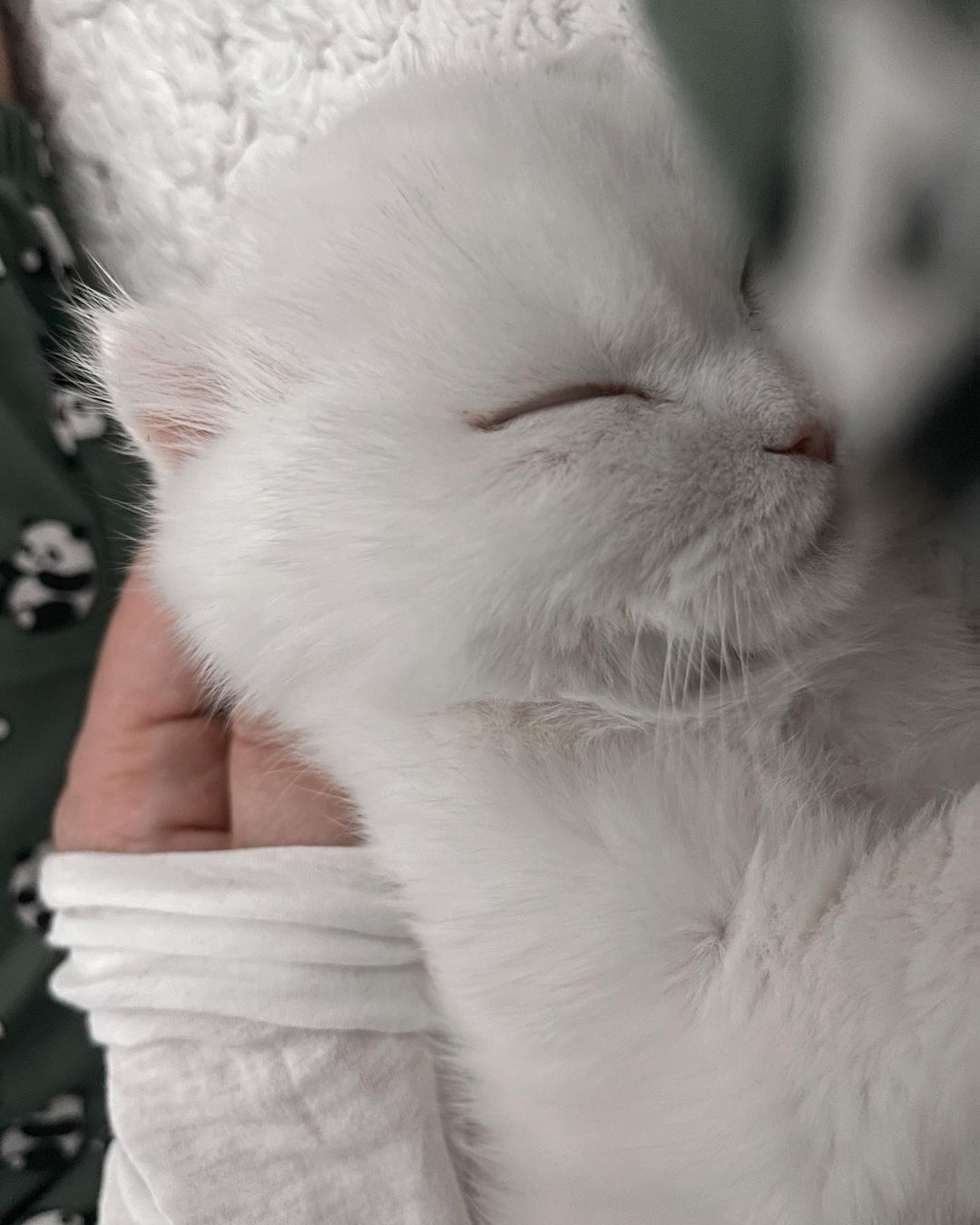 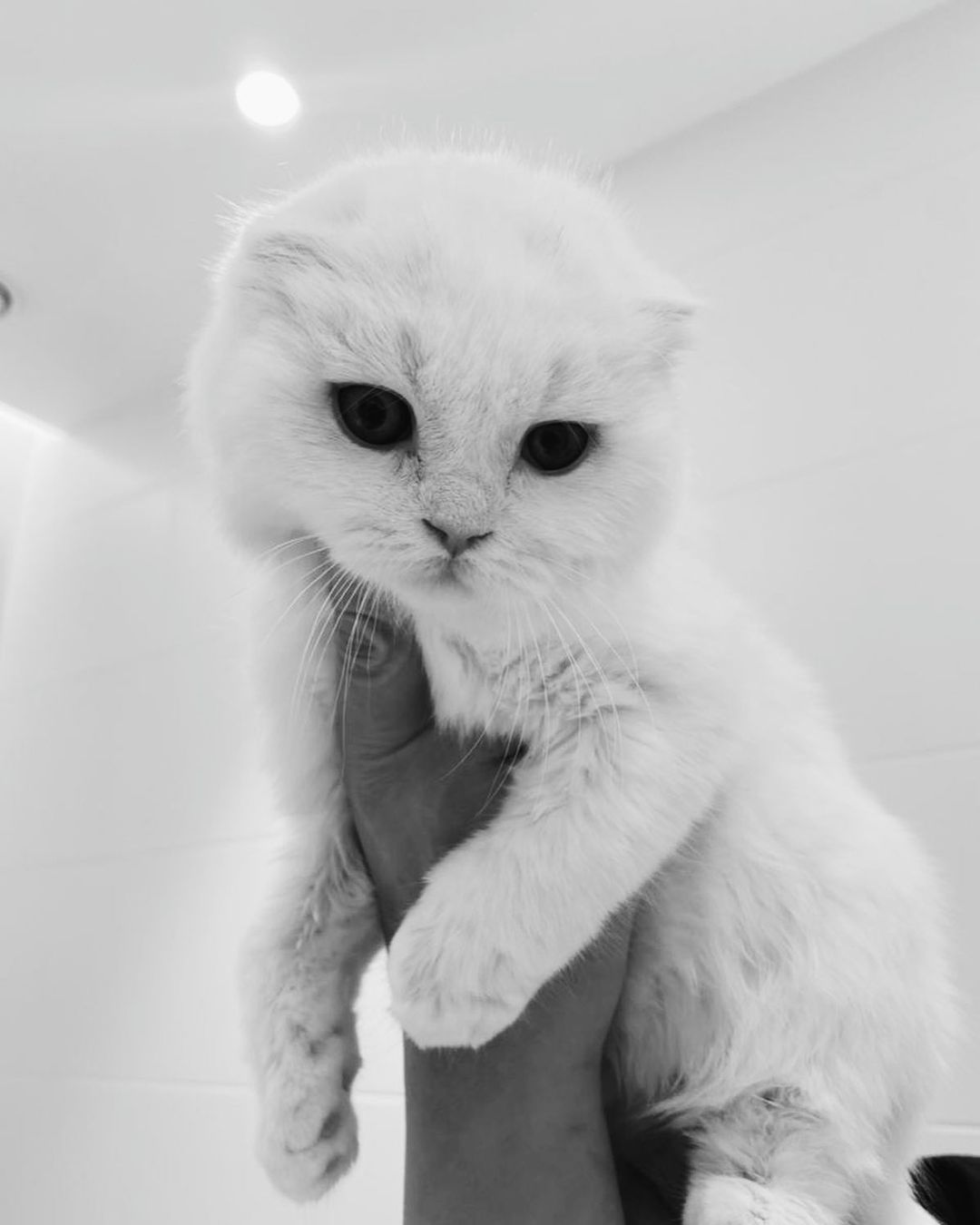