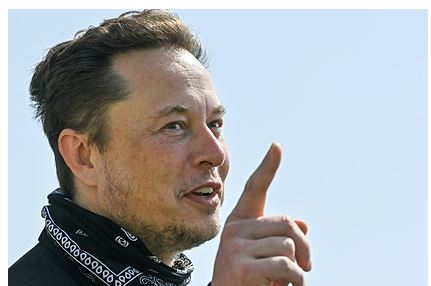 The CEO of Tesla and SpaceX, Elon Musk, said on his Twitter account that he is ready to share part of his funds in order to save humanity from hunger.

Earlier, the Executive Director of the United Nations World Food Program (WFP), David Beasley, said that in order to prevent a “catastrophe” for people and cope with the problem of hunger, only two percent of Musk’s total fortune, amounting to almost $ 289 billion, is needed.

“If WFP can explain in this thread of tweets how $ 6 billion can solve the problem of world hunger, I am ready to sell Tesla shares now and solve it. But financial statements must be open so that the public can see exactly how money is spent, ”Musk replied.

Earlier, the head of SpaceX criticized the new tax plan for billionaires and corporate giants, proposed by the administration of US President Joe Biden.