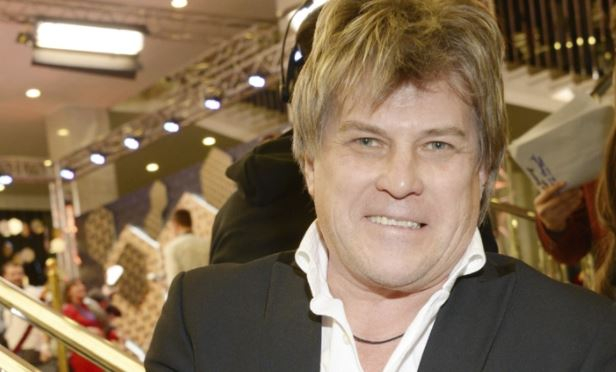 Russian singer Alexei Glyzin commented on the information about his illegitimate children for the first time. The artist made a statement behind the scenes of the “Golden Hit” award of the Music Box Gold TV channel.

According to the official version, Glyzin was married twice and from his second wife, world champion in rhythmic gymnastics Sania Glyzina, he is raising two sons. However, the artist admitted that in his youth he was very loving, and cannot say for sure how many of his heirs can be “scattered” across the country.

“Like any normal gigolo, I have always had a lot of women. So, I am sure that after my death, illegitimate children will appear. Otherwise, it will be very boring! A man has left, and there will be nothing to talk about, nothing to film a talk show about, nothing to discuss! ” – ironically noted the singer in an interview with the correspondent of the publication “Dni.ru”.

Both the official heirs of 67-year-old Glyzin got a job in show business. The eldest son Alexey takes the chair of the director of the Dachny Answer program, and the youngest son Igor follows in his father’s footsteps and performs on stage.

Recently, the musician began to actively maintain his Instagram account. Earlier this month, he published a post with jazz performer Larisa Dolina, which garnered a huge amount of angry reviews. After that, Glyzin closed the opportunity for fans to comment on his publications.