The word “music” comes from the ancient Greek “muses” – the so-called patron goddesses of the arts and sciences. The musical traditions of different peoples have their own distinctive features. Being the most important and integral part of culture, they characterize the customs and mores of the nation. 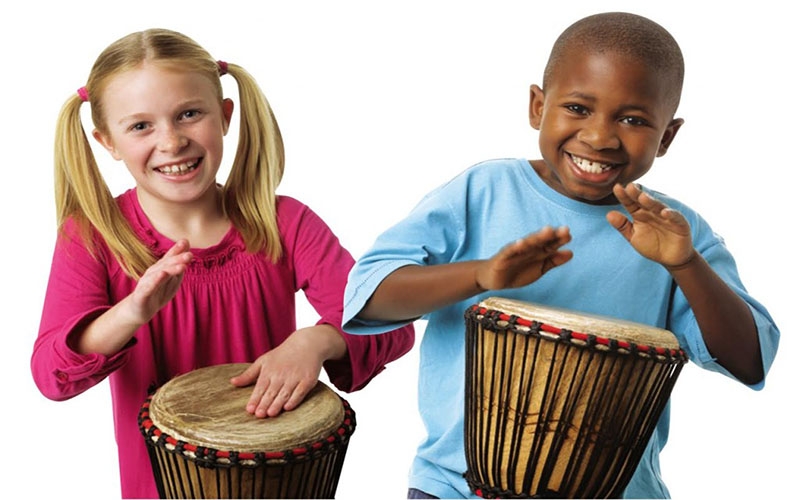 The musical art of different regions of the country – northern, western, southern, central – has an original character, but all Russian folk music has a modal structure of scales, which differs from Western European with its octave system. Sad and lingering, or cheerful and inviting to dance, Russian songs and instrumental melodies are very harmonious. 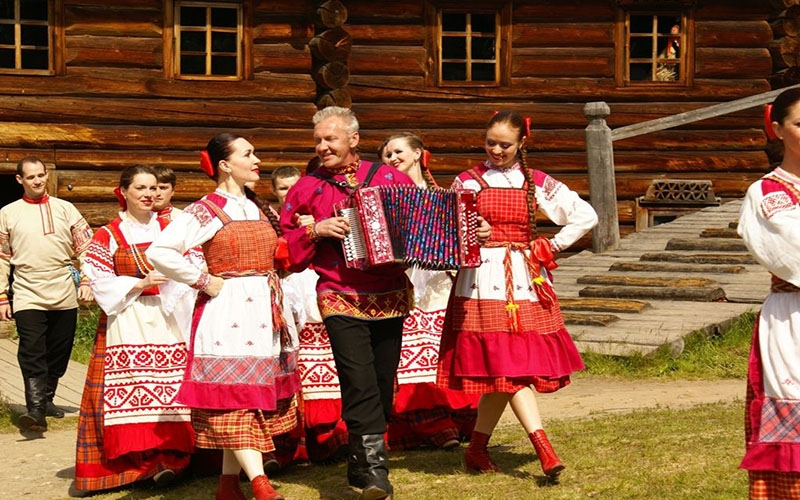 The first musical traditions in European countries arose under the influence of Ancient Rome. Most of the ancient Greek melodies were dance melodies, and the songs were sung in one voice. Of the string instruments, the lyre, cithara, sambuca, psaltery, forming, trigon (a kind of corner harp) were known, and of the wind instruments – the flute, syringa, aulos. 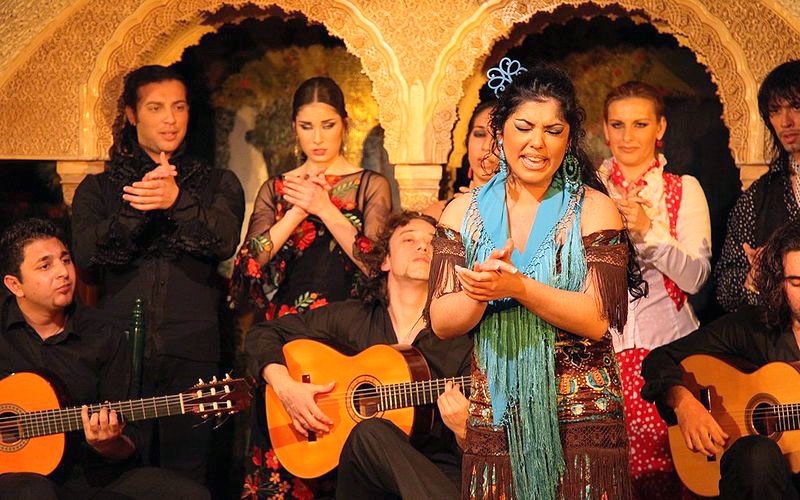 Later, Muslim Spain became the conductor of Arabic music, and Italy the source of secular music. A number of new destinations were brought in from the Nordic countries. So, from Denmark, Norway and Sweden came such traditional genres for these nations as gammaldan (a kind of dance songs) and ballads. Modern European musical traditions are distinguished by an extraordinary diversity of styles and trends.

In oriental music, one can see the embodiment of the ideas of two world religions: Buddhism, which arose in ancient India, and Shinto, based on animistic beliefs and being the polytheistic religion of Japan. Their general orientation is worship of nature, the transfer of the spiritual state of man.

Musical traditions as such have existed in China for several millennia: playing instruments, songs, dances have always been of great importance in the life of this people. Even the words “music” and “beauty” are denoted by the same Chinese character. 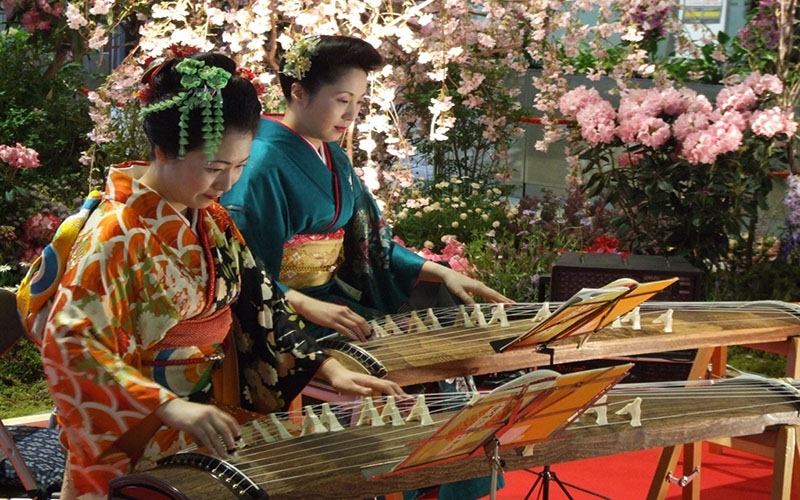 National Chinese musical instruments, depending on the material from which they are made, are divided into:

Traditional Chinese music has bright features that distinguish it from the folklore of other countries: predominantly monophonic performance, the predominance of contemplative moods over action, as well as an unusual modal organization: a diatonic (seven-step) scale and a chromatic scale of 12 sounds.

Due to the isolation of this island country, Japanese folk music is a rather distinctive phenomenon. Among its features are: 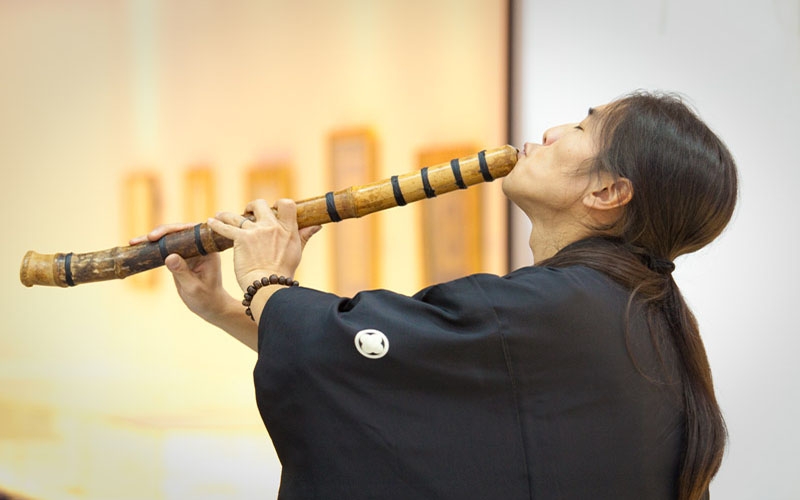 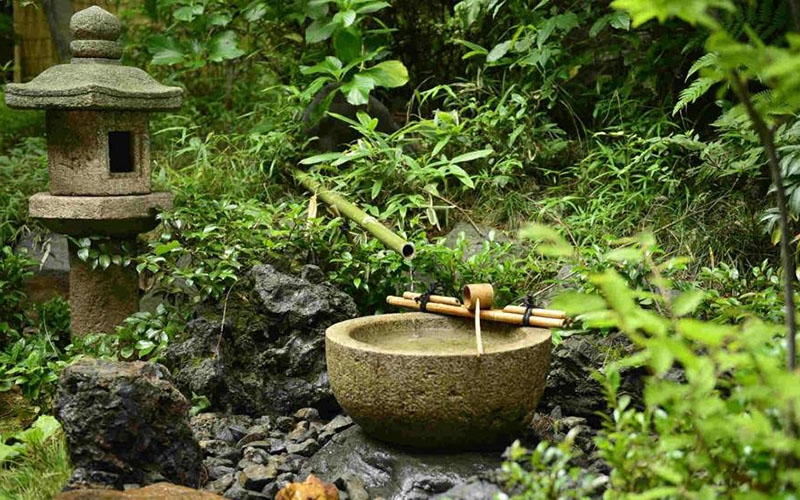 The music of India is one of the significant components of global culture. The folk music traditions of India are diverse and include folklore, pop and classical music. The basis of any of these varieties, be it the religious music of the Middle Ages or modern songs, is the impact on the inner world of a person.

Indian musical compositions are distinguished by their melodiousness and magnificent rhythm, they fascinate and immerse you in a trance-like state. 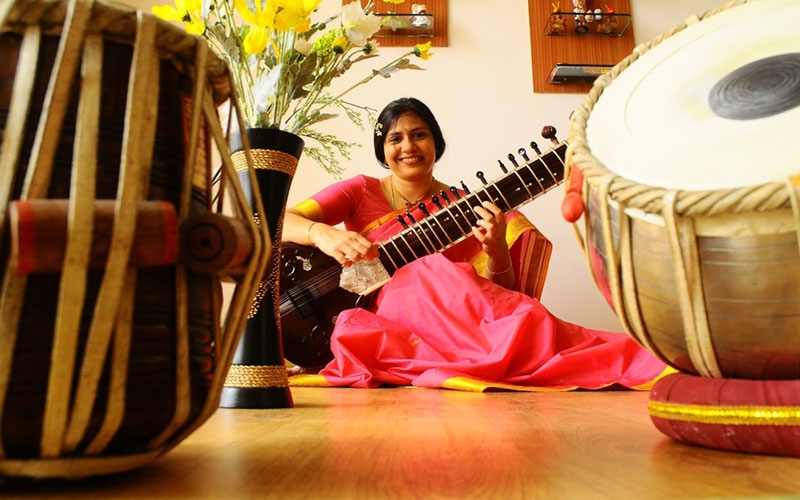 The effect is achieved through the use of special ethnic musical instruments, such as:

The United States of America is one of the multicultural countries, its musical traditions have developed from a combination of Indian, Mexican, African and European cultures (the latter was brought by the English, French and German colonizers). 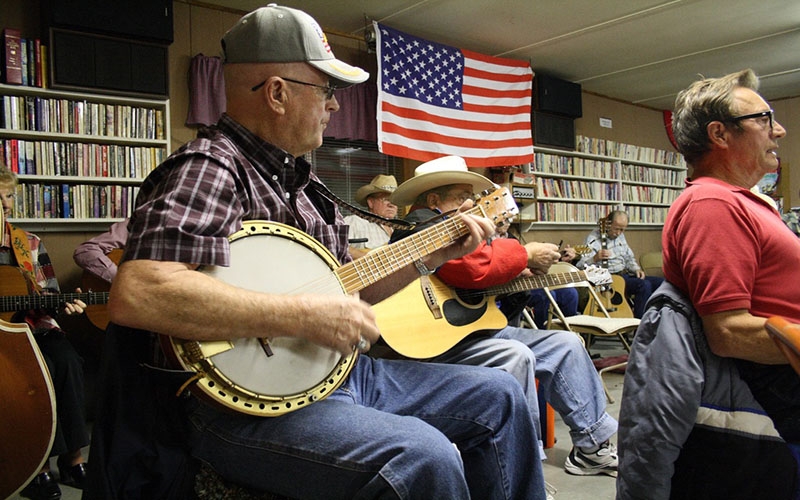 An analogue of an old Russian ethnic instrument – a comb with tissue paper superimposed on the teeth – in America is a wooden or metal cylinder with a hole covered with a paper membrane.