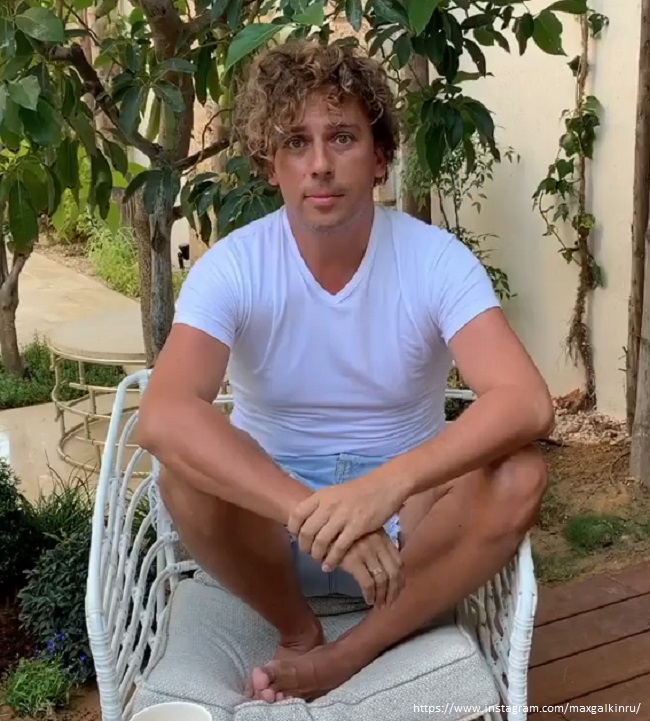 Sergei Sosedov does not understand why Maxim Galkin is being paid millions.

Sergei in the past few years has been actively criticizing the stars of the domestic show business. He doesn’t like their creativity, behavior and level of artistry. Previously, the journalist spoke about Alla Pugacheva, and now he decided to talk about her husband, Maxim Galkin.

So, Sergei Sosedov pays tribute to the talent of the parodist, but wonders: why does he earn so much money for performances? “I believe that Galkin is very talented – but why should he receive billions for his talents? Why should a girl or boy who is less talented have to barely make ends meet, but he does not. If you have been given talent, you should give it away, not build castles“, – said Sosedov on the air of the YouTube show” Empathy Manuchi “.

Sergei says that he would have a different attitude to 44-year-old Maxim if he bled out with sweat and blood after each program, or produced one parody a month. But he noticed that the numbers appear constantly, he appears in many programs on federal channels, which means that everything is easy for him.

Sosedov generally does not like the trend of Russian show business stars who boast of wealth: especially when times are hard in the country. “As they say, from rags to riches. Why do they show their houses, apartments in all these magazines? For what? Do people in the West wear expensive things?“- Neighbors is indignant.

Sergey also does not understand the activities of Alla Pugacheva, who, in his opinion, should have left the stage earlier, and not look like a parody of herself. He still believes that the singer is now just a person with a famous surname, and on stage no longer shows anything. “Alla Borisovna survived her glory, she is not now. Previously, she could not get out of the entrance, but now no one will recognize her. No one! You have to leave so that they talk about you, close, not give interviews, even one-off. Look at the concerts of Shulzhenko and Pugacheva, which they gave for the anniversary and compare“, – the critic is indignant.

At the end of his conversation with Vyacheslav Manucharov, Sergey urged the audience not to listen to contemporary music, but to turn to classical composers or explore the work of the stars of the 60-70s.