Munich agreement: who and why needed to help Hitler

On September 30, 1938, the Munich Agreement was signed. Who and why it was necessary to help Hitler can be understood by analyzing the balance of forces in pre-war Europe. The governments of Great Britain, France and Italy were afraid of the growing military power of Germany, tried to delay the start of the war and direct the blow to other countries. They untied Hitler’s hands, handed over the Sudetenland to him and allowed the partition of Czechoslovakia. 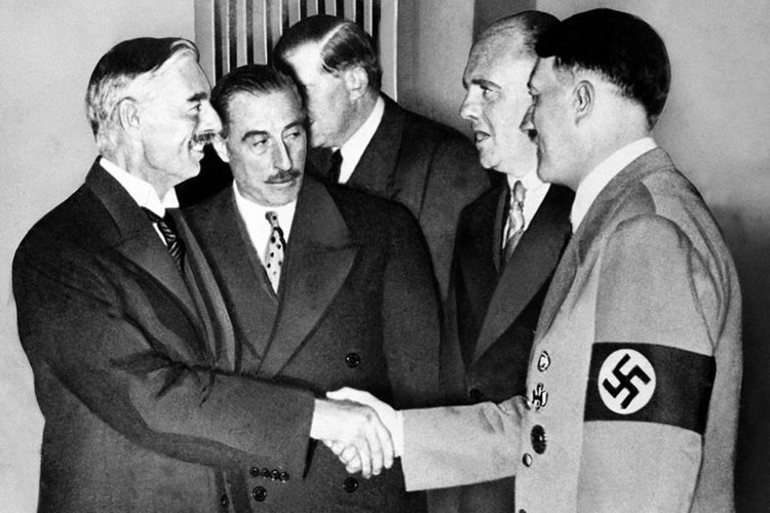 In 1938, the population of Czechoslovakia was 14 million.2.8 million of them were ethnic Germans living in the Sudetenland. After the Anschluss of Austria (its inclusion in Germany), there was a reason to talk about the infringement of the rights of the German minority in Czechoslovakia.

These sentiments were fueled by the German leadership in every possible way.

Hitler in 1938 said that all Germans should live “under one roof”, thereby provoking several crises: 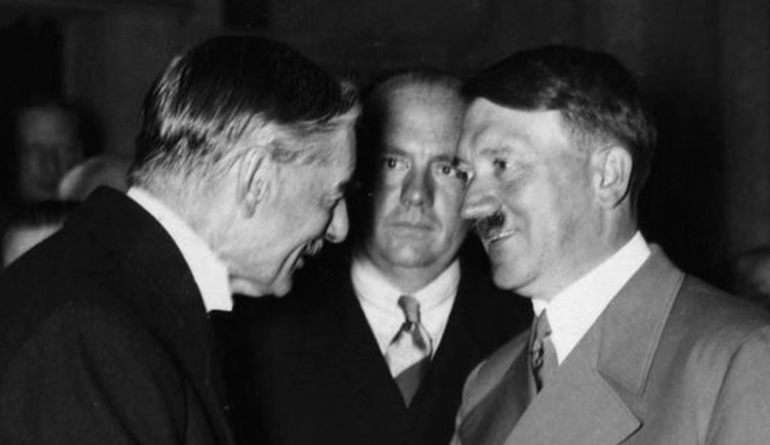 Taking advantage of the situation territorial claims were declared by Poland and Hungary, which made it possible for Hitler to justify the Anschluss of the Sudetenland by the international nature of his claims against Czechoslovakia. 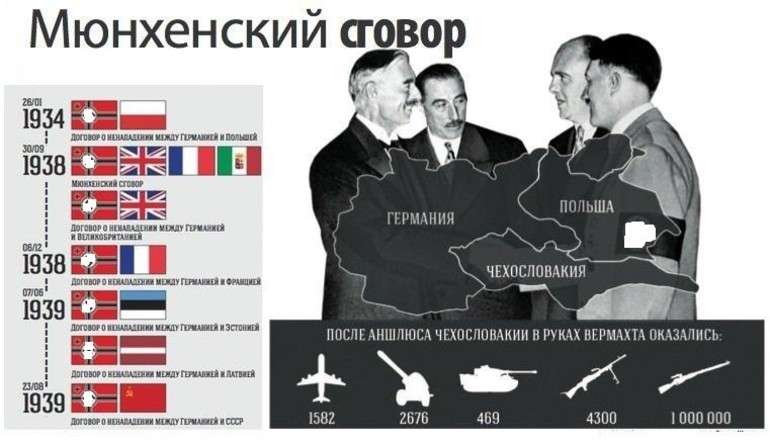 On September 29, a meeting of the heads of government of Great Britain, Germany, Italy and France began in Munich. The Czech leadership did not participate in the meeting. The agreement was based on the proposals put forward by Italy. They differed little from what Hitler demanded. On September 30, the Munich Agreement was signed. The Czech representatives, after some resistance, signed the agreement on the transfer of the Sudetenlands to Germany…

This marked the beginning of the partition of Czechoslovakia. Simultaneously with the German troops that occupied the Sudetenland, Poland occupied the Tishinsky region of Czechoslovakia, where ethnic Poles lived. The territories of southern Slovakia were ceded to Hungary and a small part of Transcarpathia. Subsequently, Hitler’s troops occupied the lands of Bohemia and Moravia that remained in the Czech Republic and took them under their protectorate.

As a result of the seizure of new lands, Hitler acquired a large number of artillery pieces and thousands of tanks, which later took part in the war with the USSR. After the defeat of Czechoslovakia, the way to the east was open for the Nazis.