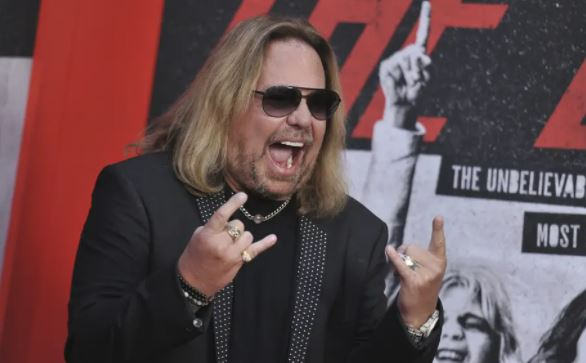 The famous American band Motley Crue gave a concert at the Tennessee Festival. There were some incidents: during the performance, the soloist Vince Neal was injured.

Motley Crue performed last Friday. Fans of the band said that Vince Neil, while performing the song Don’t Go Away Mad, turned with his guitar and took a couple of steps. After he fell off the stage, CNN reports.

“I fell and broke my ribs. He can’t breathe, “bassist Dana Strahm told the audience.

Motley Crue was formed in Los Angeles in 1981. The musicians perform their songs in the glam metal genre. The band was formed by drummer Tommy Lee and backing vocalist Nikki Sixx. They were later joined by Mick Mars and Vince Neil. The team resumed its existence in 2018.

Health can be undermined not only on stage, but also on the set. The director of the hit TV series Squid Game, Hwang Dong-hyuk, got very nervous while making the show and lost six teeth. Nevertheless, he intends to shoot the second season of the acclaimed project.