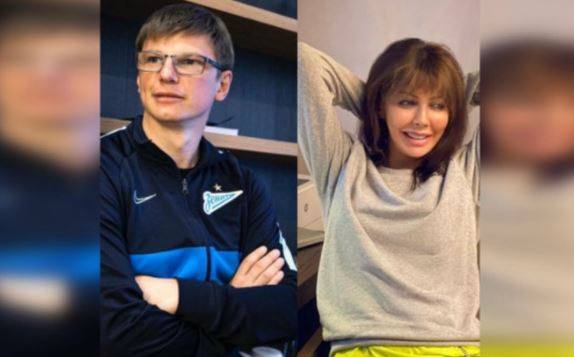 The ex-wife of footballer Andrei Arshavin appeared in the studio of the program “Andrei Malakhov. Live ”together with his mother to answer the ex-mother-in-law’s accusations.

Before the release of the talk show, Arshavin’s mother Tatyana gave a long interview in which she stated that her ex-daughter-in-law Alisa Kazmina literally extorted money from her son. According to the woman, the disease from which the girl is now suffering is nothing more than “punishment for her behavior.”

Alice was defended by her parent Natalia Sarycheva. She stated that the football player’s relatives only aggravate the scandal and do not think at all about Yesenia’s granddaughter, who may become an orphan.

“You never thought about the fact that Alice is very seriously ill, I, too, is already at an age. Now, for example, I will hand over, I will feel bad. But what about the child? ” – Sarycheva turned to the mother of Andrei Arshavin.

However, the woman firmly replied that they were ready to take the child with them. A similar statement angered the former mother-in-law of Arshavin and a verbal skirmish of mutual insults began in the studio, which grew into a real scandal.

“She almost killed us out of the light. I still drink it! Do you think I’m not sick? Where I lay, you do not know! She was dying for two months! When we lived here as in a war, nobody cared, ”Kazmina’s mother addressed the guests of the studio.

Arshavin Sr. demanded the return of the house where Alisa now lives with her family. She accused the girl of stealing a million rubles and said that until she confesses, they “will have to act through the investigation.”

“Andrei is not hiding, he is just very afraid. She is afraid that she might harm me, ”concluded the athlete’s mother.