At first, authorities in Saskatoon, Canada believed that 48-year-old Don Walker and her seven-year-old son had suffered a tragic accident. 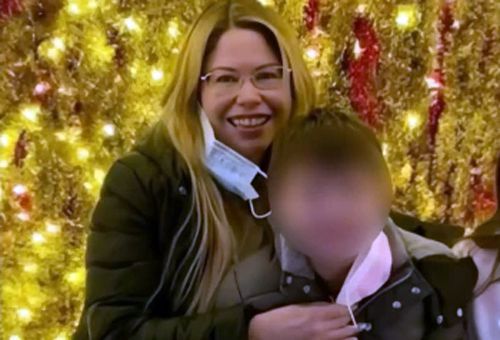 A passer-by saw a blanket, fishing rods and a bag near the river, after which it was suggested that the mother and son died while fishing, being carried away by the current. After some time, a car belonging to Don was discovered, which strengthened the police in suspicion of misfortune. However, later the Oregon City (Oregon, USA) police found both the mother and the child. Don staged their death with her son, and then, having assumed the identity of a friend, fled abroad with the boy. This was done in order to avoid a struggle for custody of his son – allegedly the child did not want to live with his father. 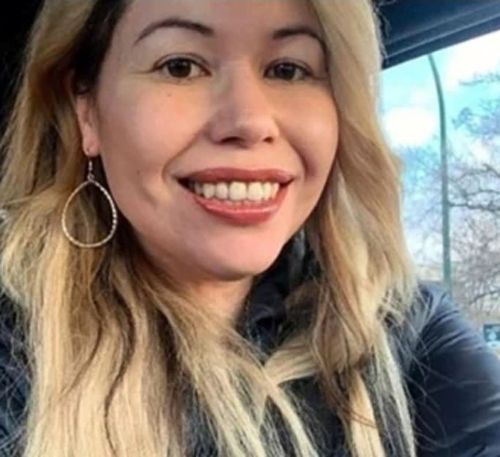 The police added that they found a note scribbled by Don that helped them uncover the truth. There were plans to dye her hair, paint over a tattoo, drown her mobile phone in water and find the nearest place where she could cross the border between Canada and the United States. Now the woman, taken into custody, has been charged not only with illegal border crossing, but also with misappropriation of other people’s personal data, as well as with possession and use of forged documents. Don is going to apply for bail.