The son of actress Svetlana Svetlichnaya announced the disappearance of his mother. According to her son Alexei, since October 21, the artist, suffering from dementia, has not been in touch and nothing is known about her whereabouts.

Law enforcement officers have already inspected Svetlichnaya’s home and talked to her neighbors. A relative of a celebrity fears that due to her age and health condition, she could go out and get lost, forgetting her address. 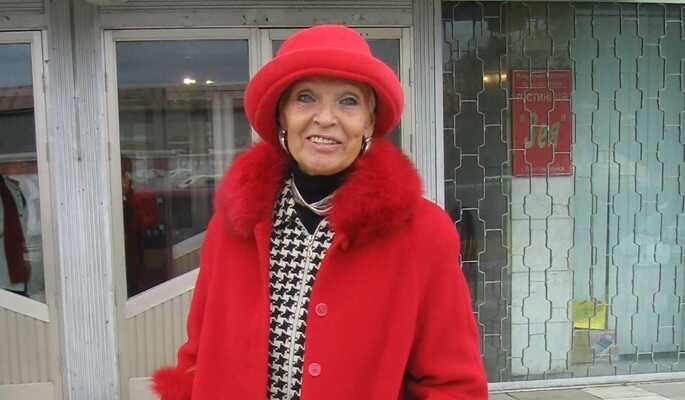 Presumably, Svetlana Afanasyevna can be dressed in a shabby mink coat, black tights, and boots and a hat of the same color.

But later, Dima Bilan’s boyfriend contacted the journalists and said that the actress had not disappeared anywhere, but simply went to her relatives without warning anyone. 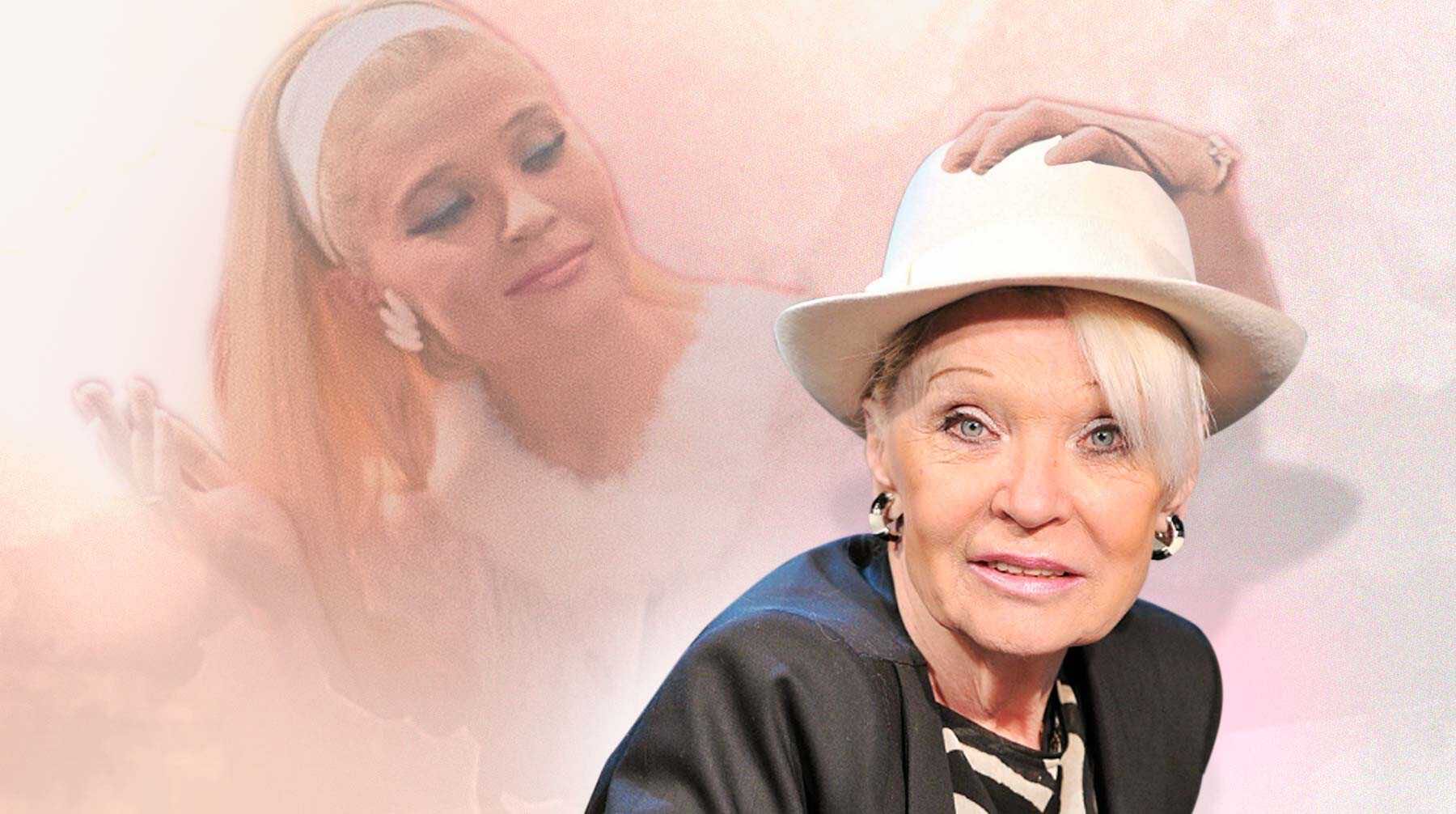