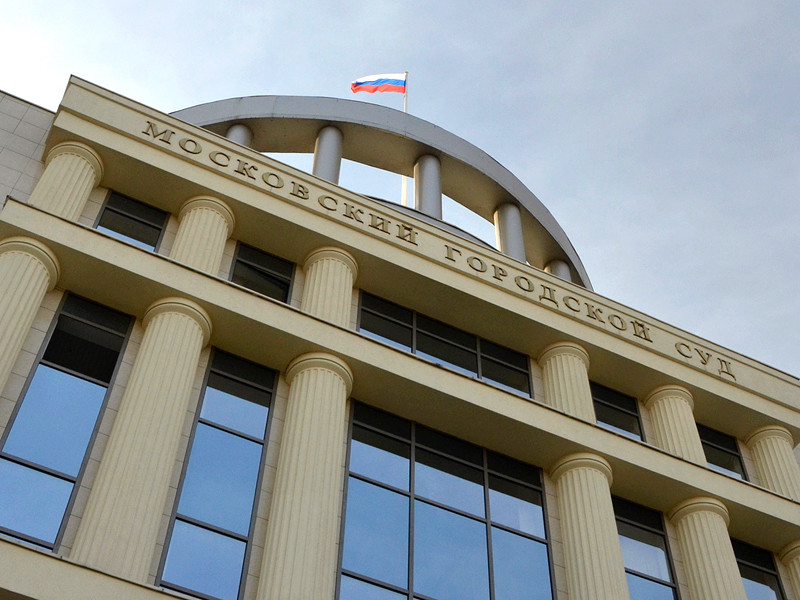 The Moscow City Court has banned the employees of the Anti-Corruption Foundation * (FBK) in advance to familiarize themselves with the documents in the case of recognizing the organization as extremist, its director Ivan Zhdanov told Telegram. In court, this decision was explained by the fact that the materials allegedly contained a state secret.

Now FBK representatives can get acquainted with the materials only on the day of the court session, and only a lawyer can take part in the process .. It will take place on April 26.

“They officially declared the case a state secret. That is, they have nothing! Here’s just nothing,” Zhdanov said. “It looks like the court clowning has begun, and our case has already been declared a state secret!” he added.

On April 16, the Moscow city prosecutor’s office filed a lawsuit with the Moscow City Court demanding that the FBK, the Citizens Rights Defense Fund * and Navalny’s Headquarters be declared extremist “in connection with their actual implementation of extremist activities.”

According to the department, these organizations are engaged in the destabilization of the social and socio-political situation “under the guise of liberal slogans.” “The actual goals of their activities are to create conditions for changing the foundations of the constitutional system, including using the scenario of the” color revolution “,” – said in the message of the supervisory authority.

“This will open the way to hundreds of criminal cases, each of our employees will be under attack,” said Navalny’s associates Leonid Volkov and Ivan Zhdanov.

After the decision of the court, the very fact of working in the FBK or in one of the regional headquarters will be a reason to give from two to six years in prison, the Navalny team noted.