Already on November 2, despite the ridicule and discontent of many, Olga Buzova was supposed to go on the stage of the Moscow Art Theater. In the wake of hype and criticism, the management of the theater not only stopped looking for a replacement for the singer in the play “The Wonderful Georgian”, but also signed a contract with her for a new theatrical season. 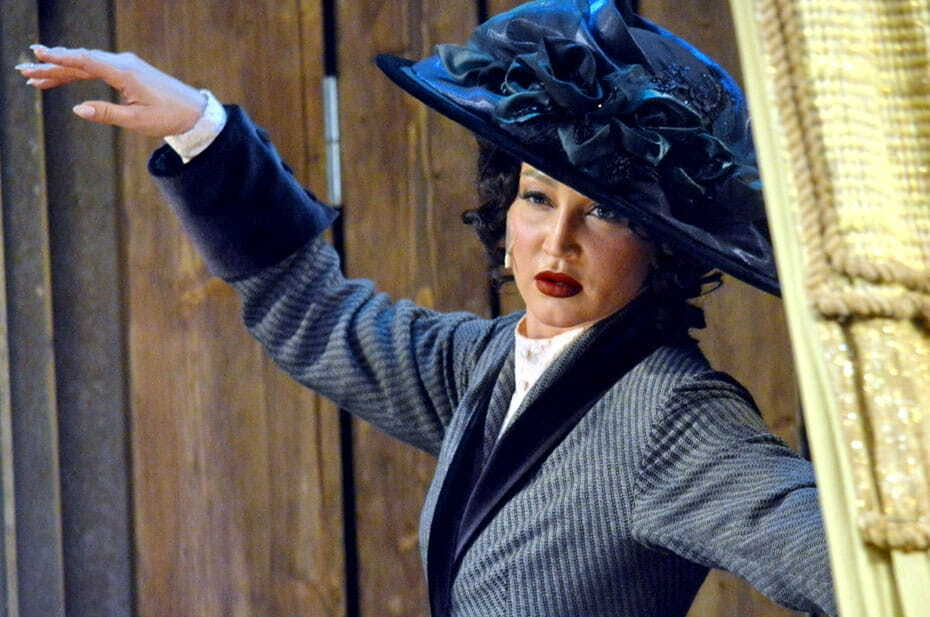 A few days later the sensational production was supposed to take place, but it became known that the performance was canceled. The reason for this was the low sale of tickets, which in the Moscow Art Theater is not at all associated with the talent of Oli Buzova, but with the lockdown. What is officially reported on the institution’s website.

By the way, it was previously reported that all performances with an ambiguous artist were sold out. People came to enjoy the acting, or “neighing” over Buzova, is unknown, but the fact remains.

Lev Leshchenko is sure that Olga may well get the title of People’s Artist. 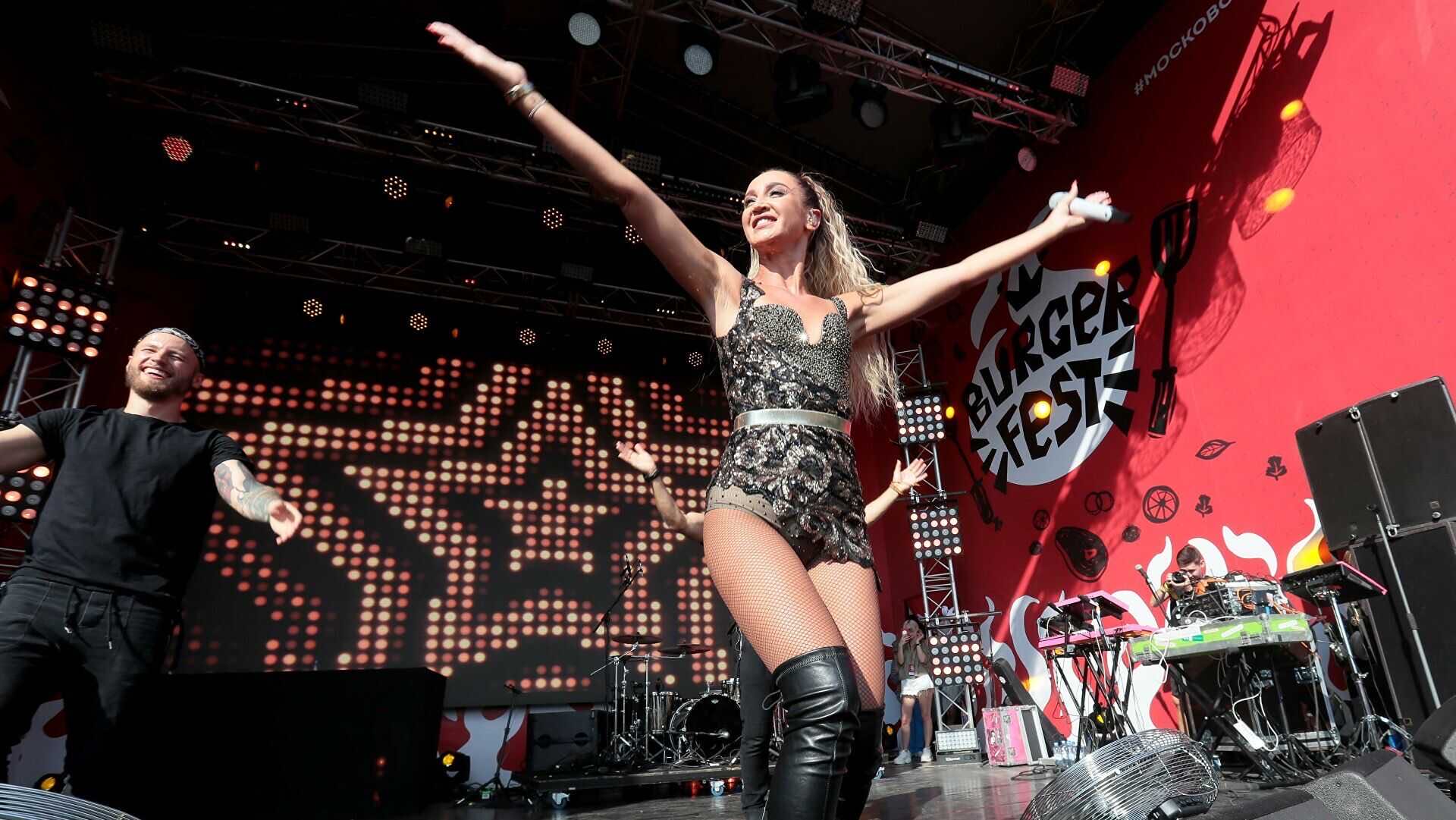