Mortality in the Russian Federation is breaking records: by March 2021, the death rate by 26% more than a year earlier, and the population decline doubled 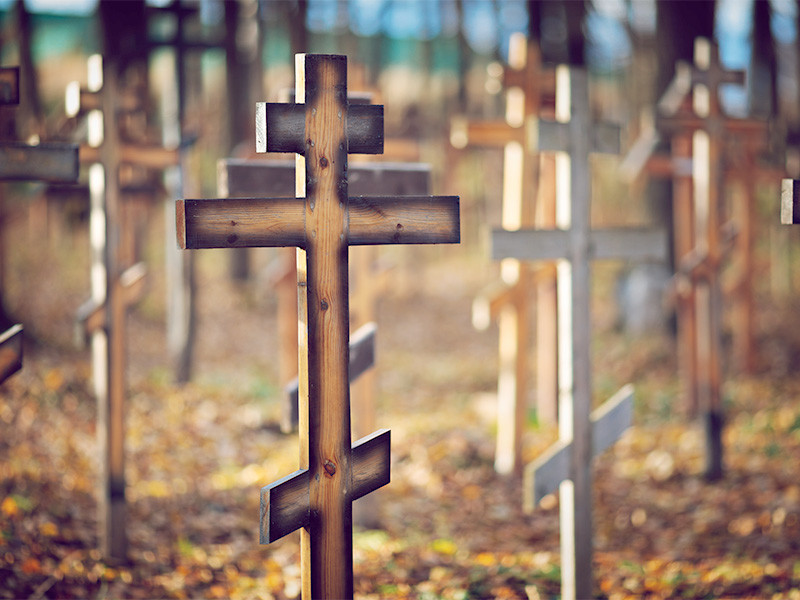 Mortality in Russia in March 2021 increased compared to last year – 25.7% more people died in the country than in the same month of 2020

Thus, the large-scale demographic crisis in Russia is on the face.

From the latest data from Rosstat, it also follows that from April 2020 to March 2021 inclusive, 249 702 people died in the country as a result of the consequences of the coronavirus, and in 166 858 cases it became the main cause of death. Another 82,844 patients who were diagnosed with COVID, judging by the causes of death indicated in the documents, died as a result of other diseases.

Based on these figures, the TASS agency concludes that the mortality rate of coronavirus in Russia is 8%, taking into account all cases in which it was the main cause of death and all cases when it became a concomitant cause of death.

According to the operational headquarters, in March the mortality rate was 4.3% (against 3.3% in February). This discrepancy is precisely due to the fact that the headquarters takes into account only those cases when COVID is indicated as the main cause of death and this was confirmed.

In February of this year, Russian Deputy Prime Minister Tatyana Golikova said that in 2020 the death rate in the country increased by 17.9%, and most of the increase was caused by deaths due to the coronavirus.