Morgenstern warned of the upcoming visit of “masked men” 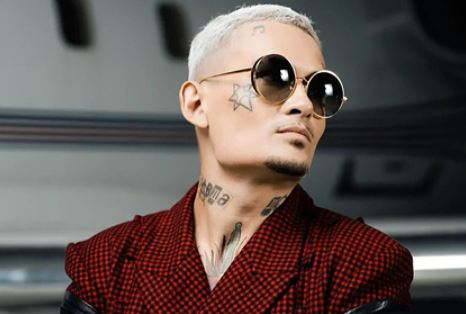 Russian rapper Morgenstern said that the “birds sang” to him about the upcoming visit of “people in masks and without”. A post on this one appeared in his Instagram story.

The musician did not disclose the names of the people who warned him about the arrival of the security forces, but said that he was ready for this meeting. “So that you do not waste your precious time, I inform you in advance – you will not find anything forbidden and illegal. And if, God forbid, you decide to throw something, we are well prepared, and the whole room is covered with cameras, ”he wrote.

In September, Morgheshtern admitted that he did not help a sick child from Timashevsk of his own free will. He collected money for Ilya Khudoba, a patient with spinal muscular atrophy, as he was threatened with a criminal case for drug propaganda. In his address, Morgenstern spoke about a certain trusted source who told the musician that drugs could be planted on him. “One person working in law enforcement,” as the rapper put it, sent him a message about a fundraiser for Ilya Khudoba. The interlocutor called the boy “the child of a police major” and suggested thus “earn points.”