Morgenstern publicly apologized for the words about the Victory Day, having learned that he was included in the list of foreign agents

Lately, Morgenstern has been unlucky. It began with the fact that Roskomnadzor did not like that in his songs and videos the singer sang the use of illegal substances. The artist was repeatedly sued, but he did not change his behavior. Last year, he also said that he did not understand the value of celebrating Victory Day, they say, we won and won, and that why celebrate every year, “apparently there is nothing more to be proud of,” the performer reasoned. Then Ksenia Sobchak agreed with him in this.

At the moment, Alisher is riding abroad. He lived in Dubai and has now moved to Israel, where he is in the process of obtaining citizenship. At the same time, he drinks heavily and whines that he misses Russia, but is afraid to return. 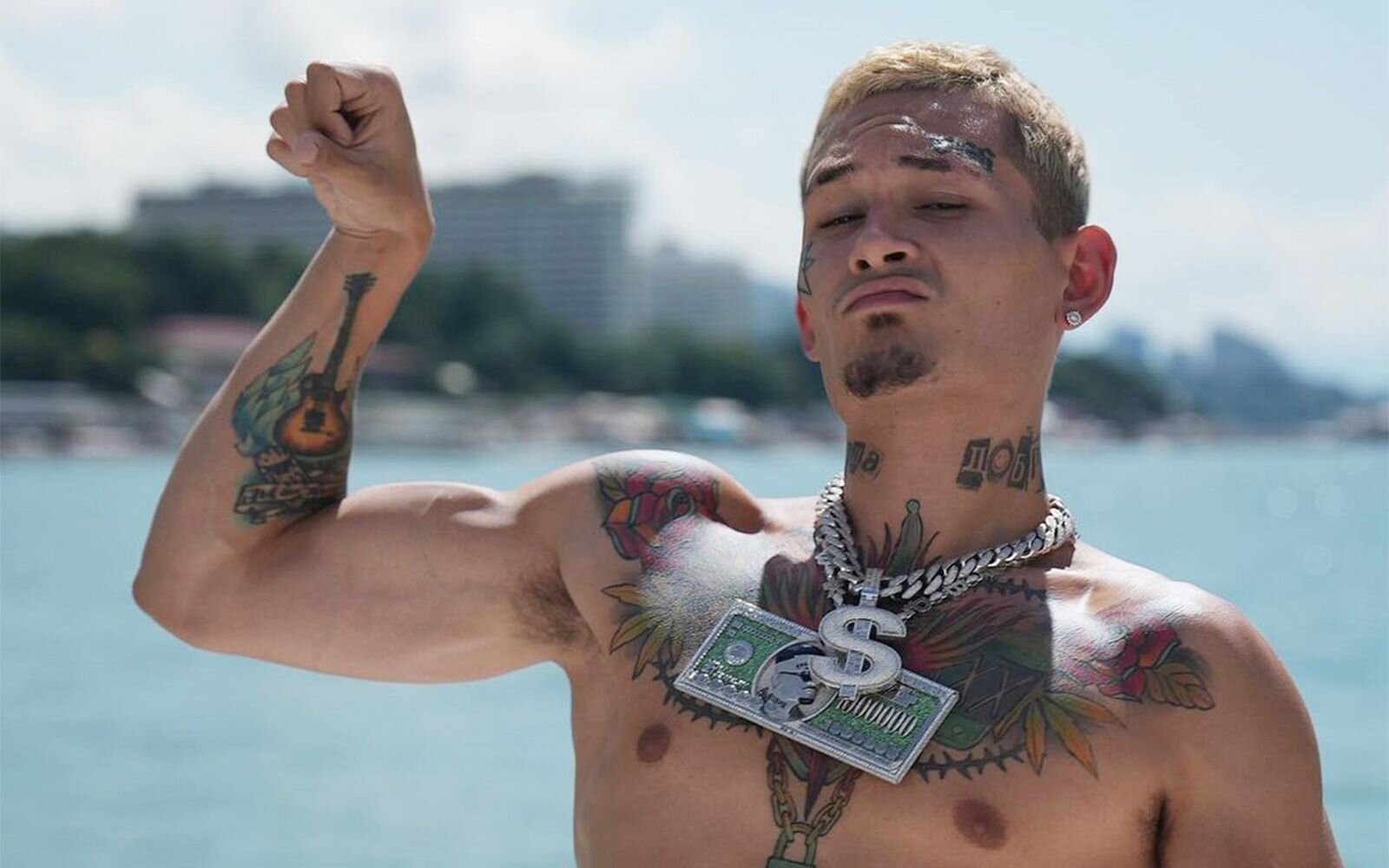 And yesterday it became known that Morgenstern was included in the list of foreign agents. Now his activities in Russia will be closely monitored by the relevant authorities, he will have to indicate everywhere that he is a foreign agent, special tax reports and decent fines for each jamb are assigned to him. The musician fundamentally disagrees with what happened, he intends to appeal this decision.

“Explain what kind of political activity I am engaged in? For you to understand, there are foreign media that perform the functions of foreign agents (there are 158 organizations on the list), and specifically foreign agents – there are only 5 of them. Five! And I am among them. Even here in the TOP it turns out, ”the singer is indignant.

He shared that he was charged with foreign funding from Israel through the Yoola system. This network is a partner of YouTube, which is also “breathing its last” with us and, accordingly, many bloggers also receive income from video hosting through the same system, but they are supposedly not recorded as foreign agents. Morgenstern added that all income from YouTube goes to the account of his individual entrepreneur and he pays taxes on them.

Hoping to appeal the decision of the Ministry of Justice, the musician turned to lawyer Sergei Zhorin, and also publicly apologized to the people for his statement about Victory Day.

“I want to sincerely apologize to everyone whom I offended by my statements about Victory Day. Now I really understand how terrible it is and I’m really proud of everyone who defended our country and who died for it. It’s ironic that I figured it out now. Seeing everything with my own eyes,” concluded Alisher Morgenstern.

Morgenstern was recognized as a foreign agent by decision of the Ministry of Justice of the Russian Federation dated 05/06/2022. 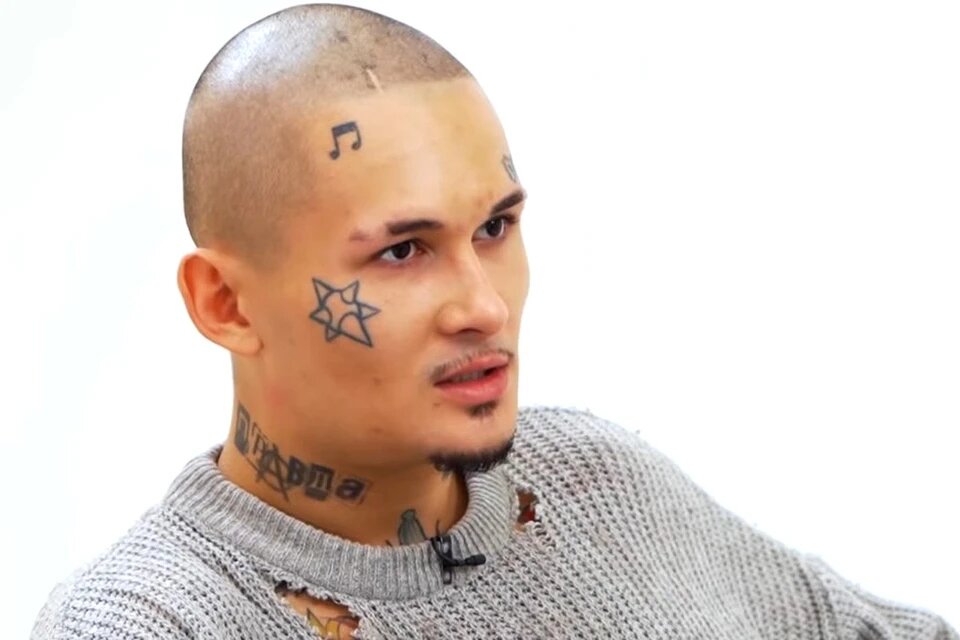