Morgenstern is going to the presidency of Russia 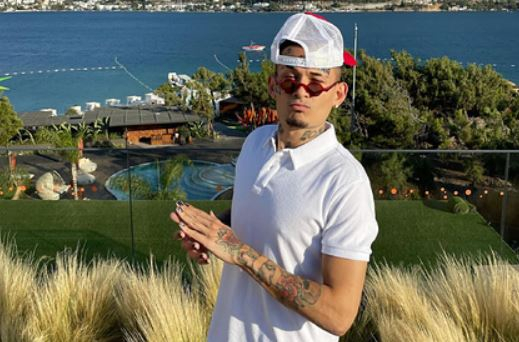 Rapper Morgenstern is going to become the president of Russia in 10-15 years. It is reported by “Gordon”.

In his last interview, the hip-hop artist admitted that he is madly in love with his home country. He noted that he had been to many other countries, and his mother lives in Europe, but he himself would not have been able to move anywhere. According to the musician, only Ukraine can be compared with Russia.

“But if suddenly something starts, some kind of shit will pour, I will first try to stop this shit. Because I am already at the level when I can. Well? kamon, you feel that I will be president in 10-15 years. This was an insider. Spoiler alert: it will be so, ”said Morgenstern.

At the same time, he called the current Russian leader Vladimir Putin “a great man.” Later, the rapper said that he had already become the president of the country, and told what he would do if he actually took this post. “I want everyone to be happy. Our people – 90 percent – hate life. I will make it so that … I will introduce a law that obliges you to love life! ” – the musician promised.