Morgenstern answered the question about the ownership of Crimea 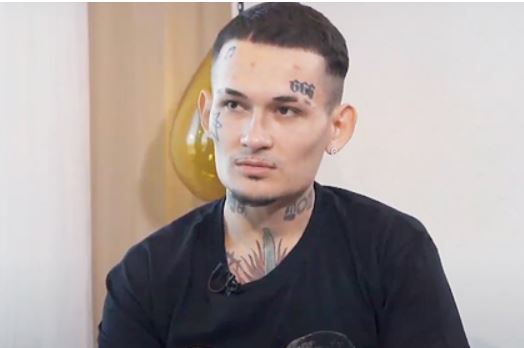 Russian rapper Morgenstern answered the question about the ownership of the Crimea. An interview with him was published on the YouTube channel of the Ukrainian journalist Dmitry Gordon.

During the interview, the artist said that the peninsula belongs to the Crimeans. To this the presenter asked: “Whose territory is it?” The musician noted that it is useless to discuss this topic further. “I already have a ***** answer,” he said to Gordon.

He suggested that Morgenstern avoids answering, because he is afraid that sanctions await him in Russia. “I would answer you, but I really do not like this to *****. Excuse me, who can I offend this – the Ukrainians or the Russians. Why discuss the ***** that has passed? We will not influence this anymore. I wish you all the buzz and love, ”said the rapper.