Morgenstern and Dilara together again

The day before, Morgenstern came to Dilara with a bouquet of flowers and called again to marry.

From the very first day, when Alisher, announcing a new song, made it clear that he and Dilara were breaking up, not everyone believed in it.

Morgenstern would not have been the king of hype if he had not wanted to promote divorce, especially now that he is forced to live away from Russia, where money was made so well.

So, at first Dilara was noticed at his concert in Israel, but she explained this by the fact that she simply could not refuse the atmosphere of these parties. True, it is not very clear why, after the concert, she left in the same car with her ex.

And the day before, the girl arranged a stream, where, as it seemed, Alisher unexpectedly showed up with a bouquet of flowers and offered to start all over again.

And although Dilara answered “For the second time – no! Thank God, we divorced, ”her words did not inspire confidence. 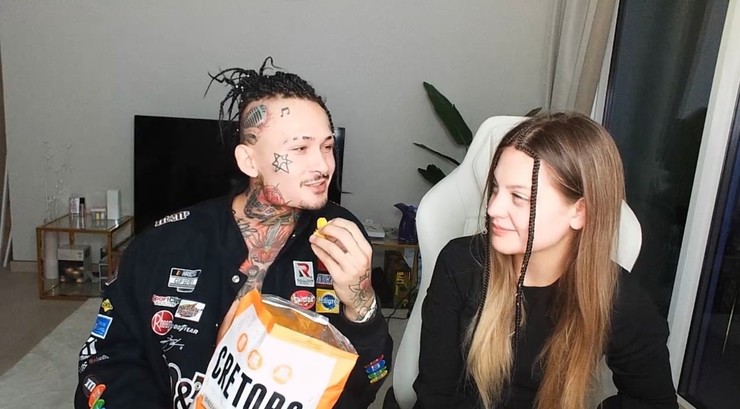 After that, the couple, as if nothing had happened before, laughed and passed the test for a good married couple and even discussed all sorts of problems, up to raising children.

Is this how people who broke up forever behave like this? 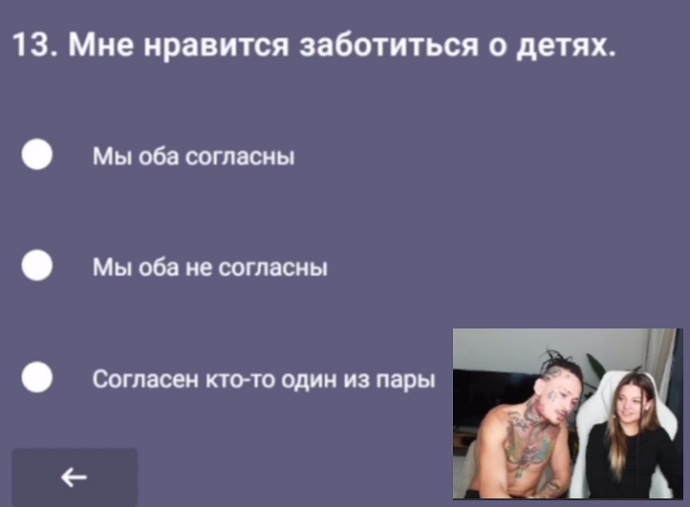