To assess the potential of rapid tests, scientists at the University of Toronto analyzed more than 900,000 results from January to October 2021. During this period, Canada experienced two major waves of COVID-19 cases, and coronavirus antigen tests were widely used to test factory workers.

A total of 1,322 positive results were identified, of which 1,103 were confirmed by a PCR test. Scientists estimate that 42% of the results were false positive, meaning the person was misdiagnosed.

According to scientists, this may be partly due to incorrect testing, but at least 60% of false positive results were due to the poor quality of the test systems. In particular, 278 erroneous results were obtained by tests from a defective batch.

“Our study provides more data to debate whether rapid tests will result in too many false positives that could exceed PCR testing in other settings,” the scientists wrote. They stressed that health authorities should create a comprehensive system for the rapid identification of substandard and defective tests.

A similar study was conducted last year by scientists from Australia, according to their estimates, rapid tests can give a false result in one in four cases. Experts recommended that caution be exercised when using antigen tests for SARS-Cov-2, especially in vulnerable groups of patients, and confirm positive results with a PCR test.

Andrey Isaev, director of the DNAOM Research Center for Molecular Genetic Research, told MedPortal that the accuracy of all express tests leaves much to be desired, with the exception of pregnancy tests (hCG) and glucose levels. It is not worth using kits purchased at the nearest pharmacy for home use and making decisions based on their results, the expert believes.

“If you are going to the Amazon jungle, then a rapid test is better than nothing. But in a good way, they should be used only in conditions where medical personnel are not available or there are unqualified ones. Since Asian and African countries have traditionally purchased such tests, and they are mainly produced in China in large batches, many of them are of dubious quality.” 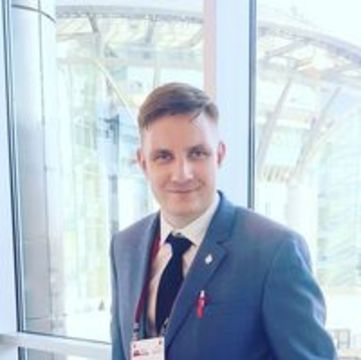