More than 2,000 people were treated to a giant portion of macaroni and cheese 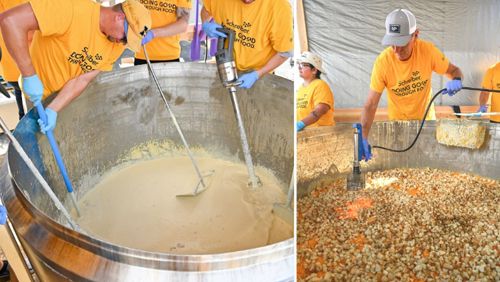 Employees had to roll up their sleeves and spend 3 hours and 26 minutes cooking, because the portion of pasta turned out to be gigantic – it weighed 2151 kilograms. 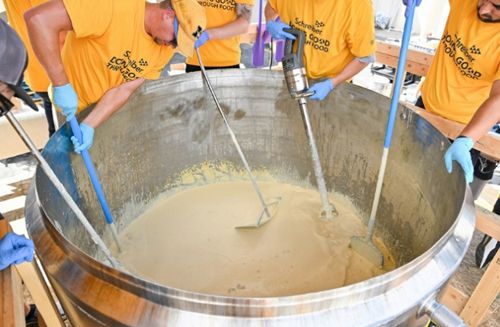 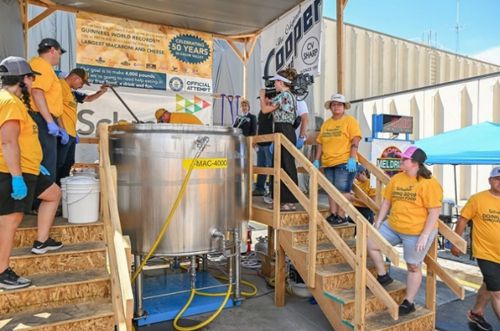 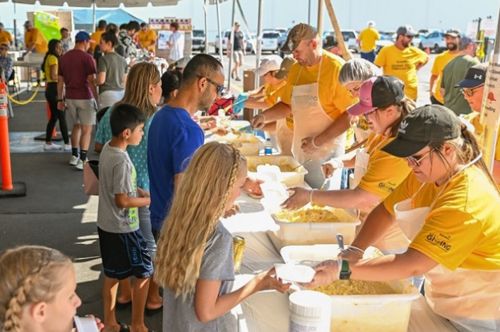 Derek Carlsen, one of the leaders of Schreiber Foods Inc., admitted that the best way to celebrate the anniversary is to set a world record. Brittany Dunn, a judge from the Guinness Book of Records, agreed with him, who confirmed that a serving of macaroni and cheese is the largest in the world. 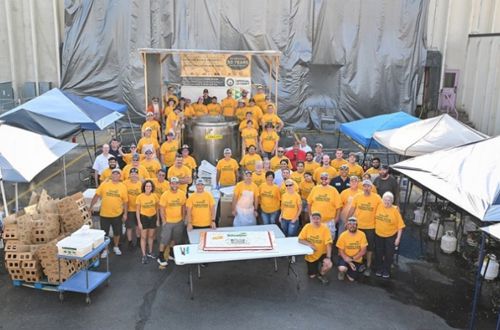 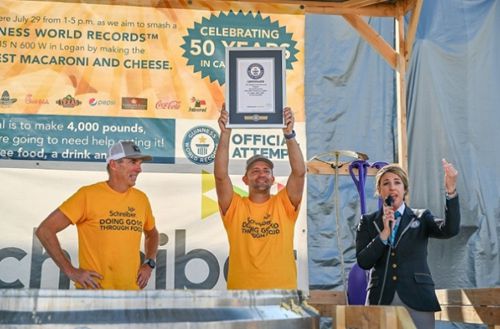 More than two thousand people gathered for the event, and all of them were treated to a delicious dish. And the leftovers (after all, there was so much pasta that they didn’t even finish it) were donated to a local charity organization.