Monetochka bought an apartment in Moscow for 20 million rubles

The coin can now boast that it has its own corner in the capital, as they say. No wonder she sang so much, wrote songs and performed.

The performer bought herself an apartment in Moscow and paid 20 million rubles for real estate. Housing is located in the Basmanny district, in a house built in 1914. The total area of ​​the apartment is 60 m2.

Now renovations are underway, according to neighbors, Monetochka rarely appears in new housing. 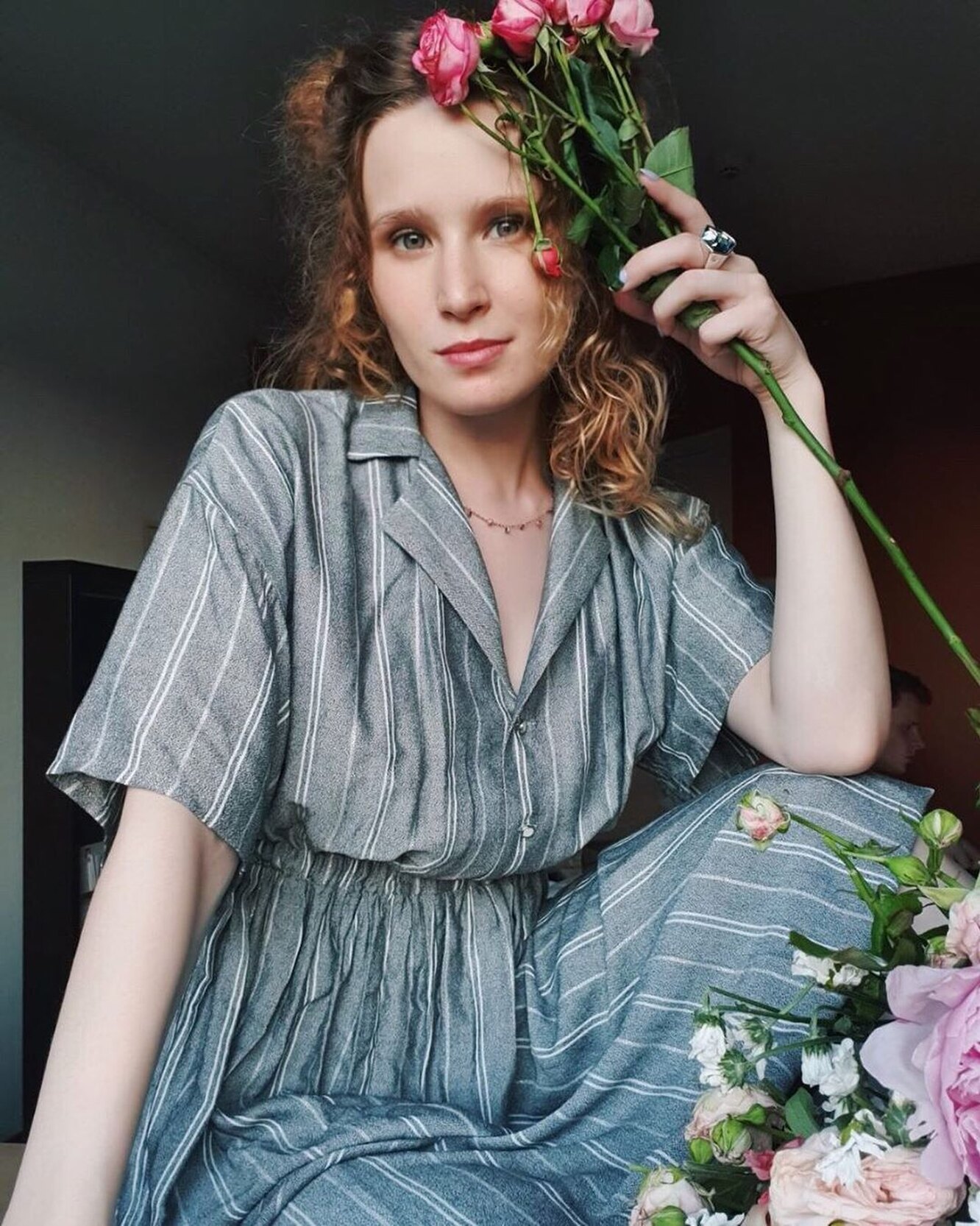 By the way, now Stas Kostyushkin is suing a girl and accusing her of plagiarizing his hit “Woman, I don’t dance.” Experts have already concluded that the artist half copied the song.

If the former soloist of “Tea for Two” wins this case, the singer will have to fork out a large fine. 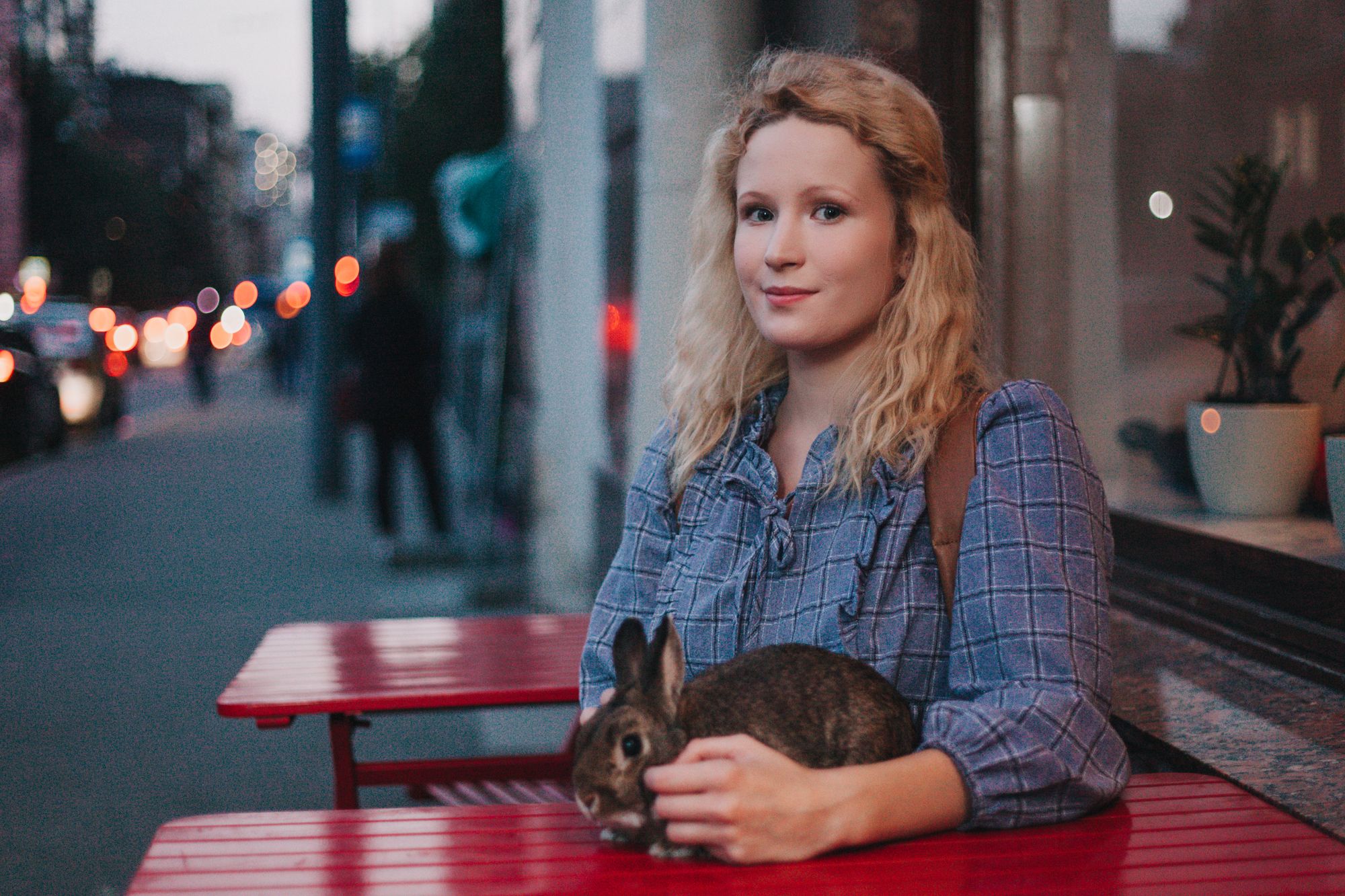