Mom showed people not only her son’s toys, but also her underwear

An Australian woman who posted what appeared to be an ordinary innocent photo on Facebook showed people much more than she intended. 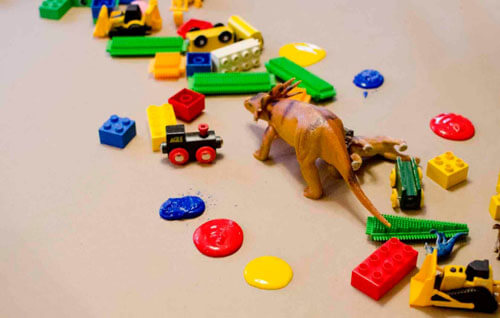 Mom took a picture of her son's closet to brag about how neatly her son keeps toys. All this is really wonderful, but the picture became much more entertaining due to the reflection in the glass doors - there we see the woman herself, dressed only in a striped top and black panties. 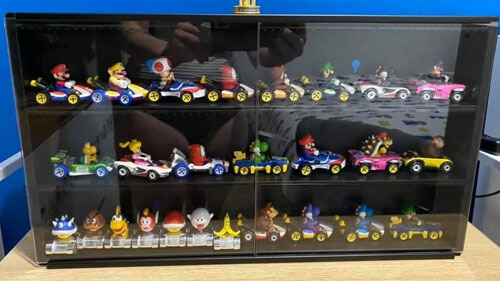 When the stranger realized what she had done, it was too late to complain, so she could only laugh at her own mistake herself.

See also: Giroskuter almost became a killer of a boy