Having told about her mistake, this woman now considers herself the worst mother in the world. Although the gastronomic tragedy turned out by accident. 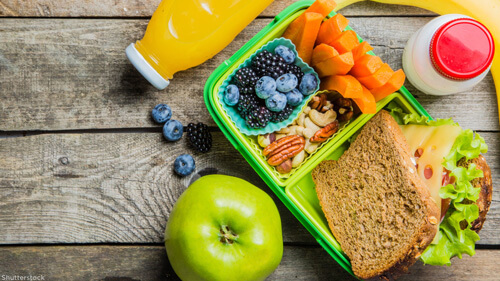 As her son got ready for school in the morning, his mother handed him a packed lunch and cheered him up with the news that it was his favorite pasta salad. But when the schoolboy returned home, he asked the woman a reasonable question – why did he get some strange puree instead of the promised salad? Rushing to the refrigerator, our heroine realized what she had done. The packaged pasta salad lay undisturbed on the shelf, and she handed her son a package containing a mixture that was intended for bird feeders and contained a considerable amount of fat. 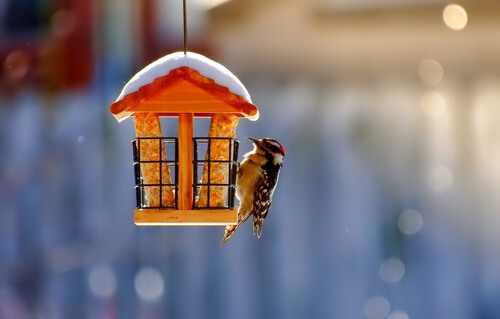 Social media users laughed heartily at the incident, although at the same time they took pity on the boy and asked how much puree he managed to push into himself. Unfortunately, this information is not available. By the way, the story of our heroine gave other moms and dads a reason to be frank. Some recalled how they sent their child to school with a can of margarine, while other parents woke up and made sandwiches for the child using moldy bread.

The girl did not recognize her own father, who got rid of the beard