When Whitney Rose, whose little son was photographed at school, received a photograph of the boy, she was at first moved by how cute he was and how wonderful it turned out. 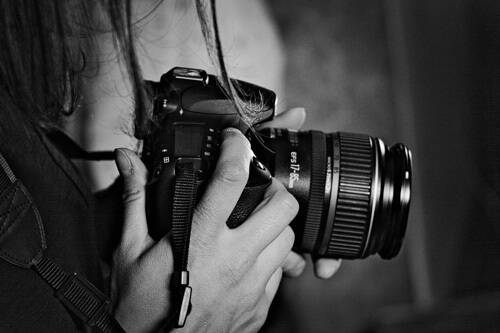 But maternal joy was quickly replaced by surprise, and then indignation. The fact is that a small resident of Utah (USA) is forced to wear a hearing aid due to hearing problems. But this important detail is missing in the photograph, that is, the photographers edited the picture, removing the “ugly” camera. Whitney said that she and her husband had done a lot of work so that the son accepted his hearing aid and learned not only not to be ashamed of it, but also to be proud of it. She is offended that the employees of the Bell Photographers company drew attention to such a peculiarity of the boy, and an unflattering one. 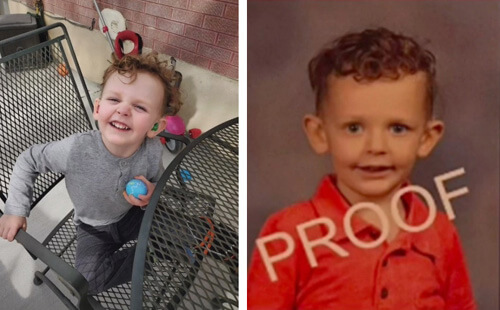 However, Bell Photographers completely deny that they have altered the portrait in any way. Where did the hearing aid go remains a mystery.