Mom discovered that her singing has a very strict critic

A resident of Texas (USA), who decided to demonstrate her vocal talents in front of a video camera, found that she had a very strict critic.

The woman chose the so-called yodel for the performance, and this bizarre manner of singing did not like the little son so much that he spanked his mother several times. Our heroine had to replenish her repertoire with songs that the child would like more. 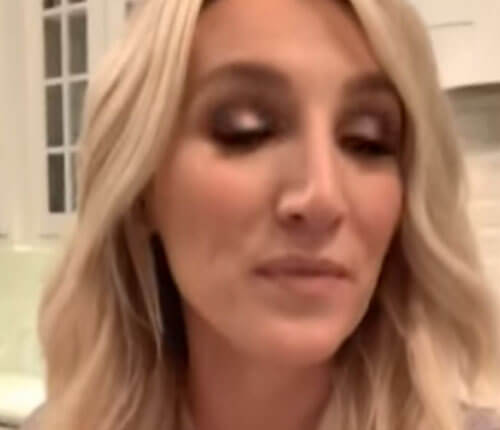 The audience laughed at the funny scene, but some could not help but note that the child should have learned restraint. Dismissing your hands every time you don’t like something is not the case.

See also: Enterprising mom decided to save money on her son’s birthday