Together with other famous artists, Mitya Fomin became a participant in the “Stars in Africa” ​​show, where everyone was tested for strength and endurance. At some point, the singer began to notice that his disinterested support and help to other participants remained without reciprocity and absolutely no one appreciates such a return. 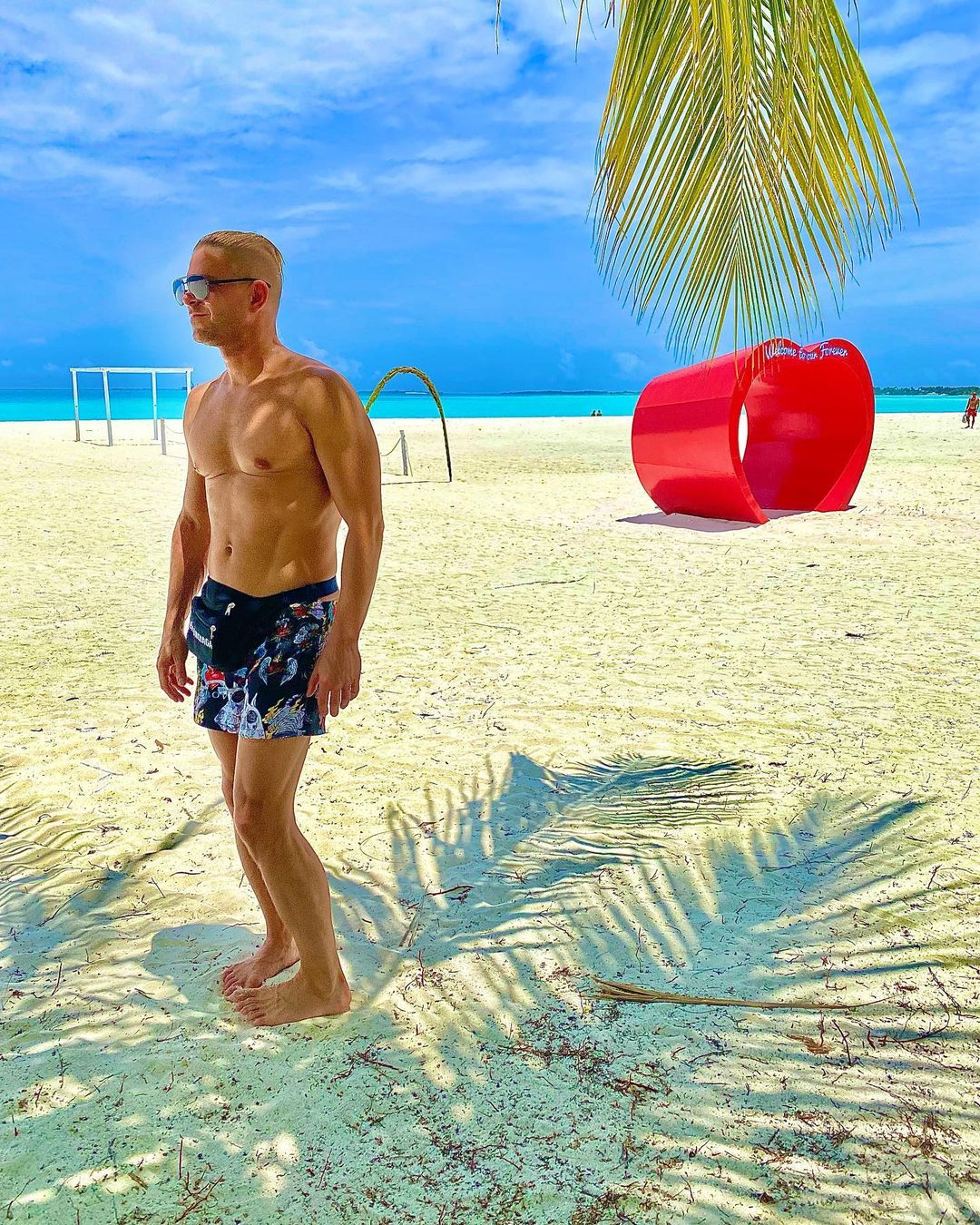 As a result, the performer made a major scandal, where he expressed everything he thinks about this and was even going to leave the project. Mitya says that viewers see only 45 minutes of their entire life in Africa, and this is extremely small compared to how much they actually spend in difficult conditions.

Fomin believes that there is no point in staying if none of the participants wants to sacrifice themselves for the sake of the team, which, in his opinion, is extremely important in the team. The artist considers Stars in Africa to be an adult game, and not a place to promote personal ambitions.

Earlier, Anna Khilkevich also spoke out about her participation in the show, and Victoria Bonya left first, since she did not like the fact that the heroes were limited in food. 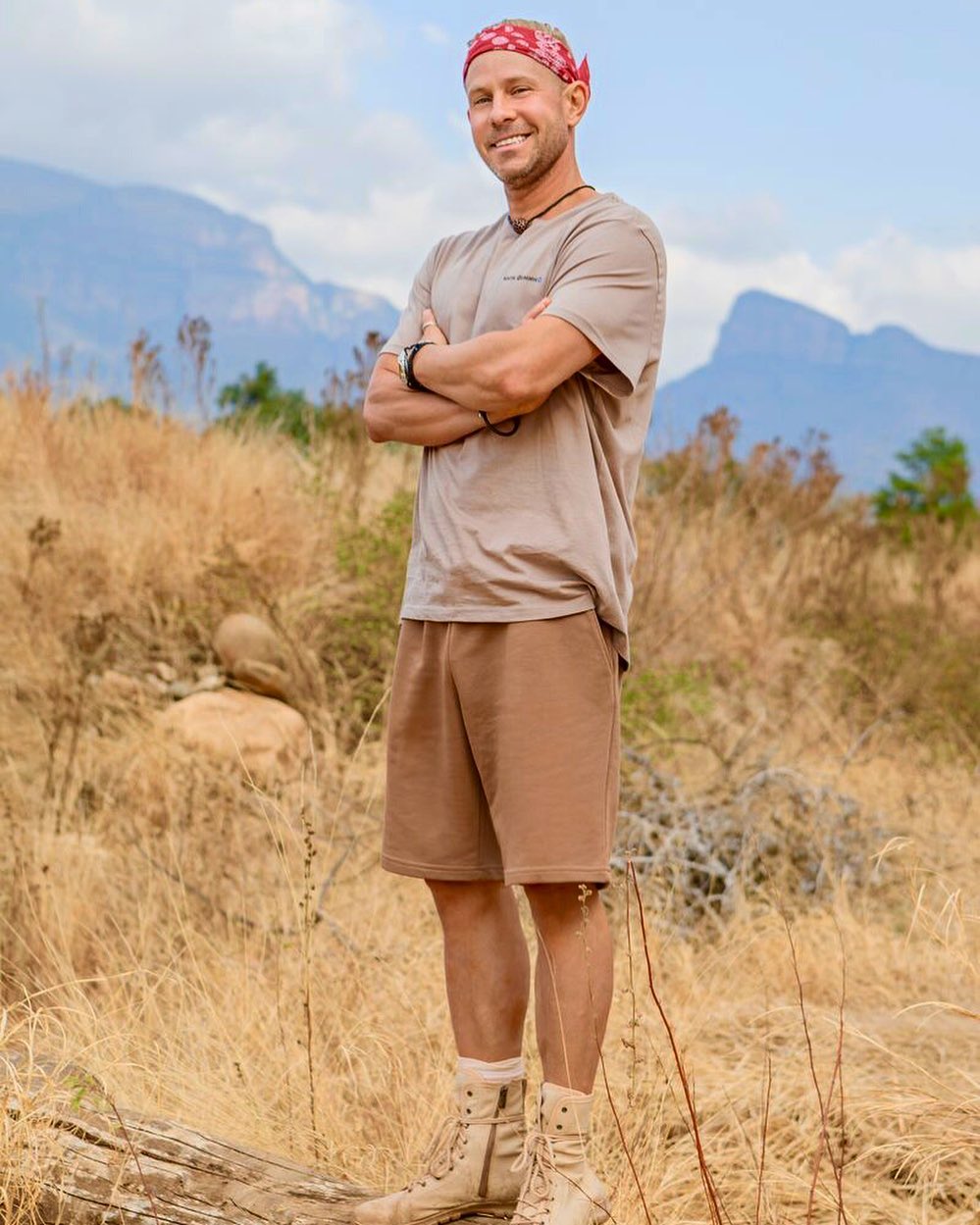