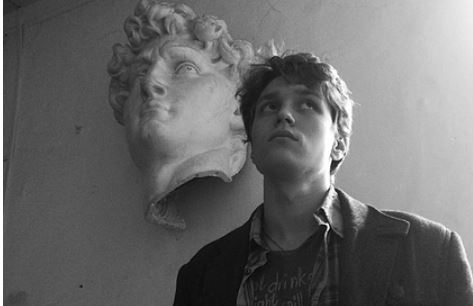 The actor of the Kemerovo Theater for Children and Youth, 25-year-old Maxim Gertsev, who went missing on September 3, was found dead. This was reported by RIA Novosti with reference to the Liza Alert search and rescue squad.

There is no information about the circumstances of the death of the artist yet, law enforcement agencies do not comment on the state of emergency.

Gertsev left by car on September 3 and did not contact his relatives anymore.

He played in the Kemerovo theater in several performances: “Doctor Aibolit and his animals”, “Portrait of Dorian Gray”.

On June 24, malefactors beat up Russian actor Anatoly Khropov in the center of Moscow. His money, mobile phone, gold chain and documents were taken away from him. It was argued that the actor was in a hurry to see the play, and then stopped communicating.