Mishustin instructed to hold an international Olympiad in philosophy in Russia 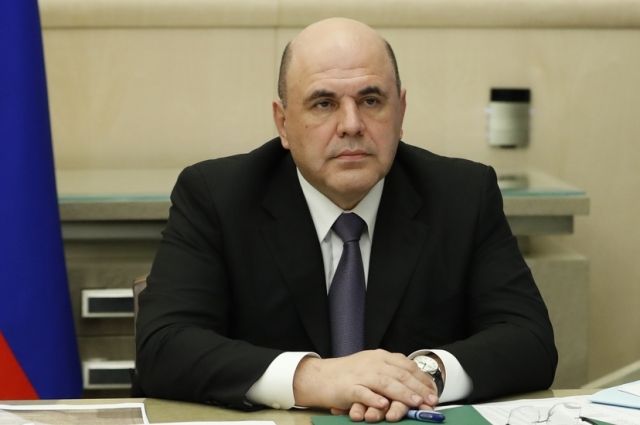 From 2022, an international Olympiad in philosophy will be held in Russia. Such an order following a trip to the Kaliningrad region was given by the Prime Minister of the country Mikhail Mishustin, according to the website of the Cabinet.

Earlier, the Prime Minister signed a decree on awarding prizes in the field of science and technology for young scientists.