Miroslava Karpovich often pleases fans with new pictures. Images from a new photo shoot appeared on Instagram, where the actress poses with a staircase against the backdrop of a home interior.

For filming, the girl wore a beige bra and a long shirt, showing off her slender figure and legs. The celebrity supplemented the photographs with a very long text and the phrase: “There is no need to be afraid of fragile and dilapidated steps, where there is a failure, there will begin an ascent.” 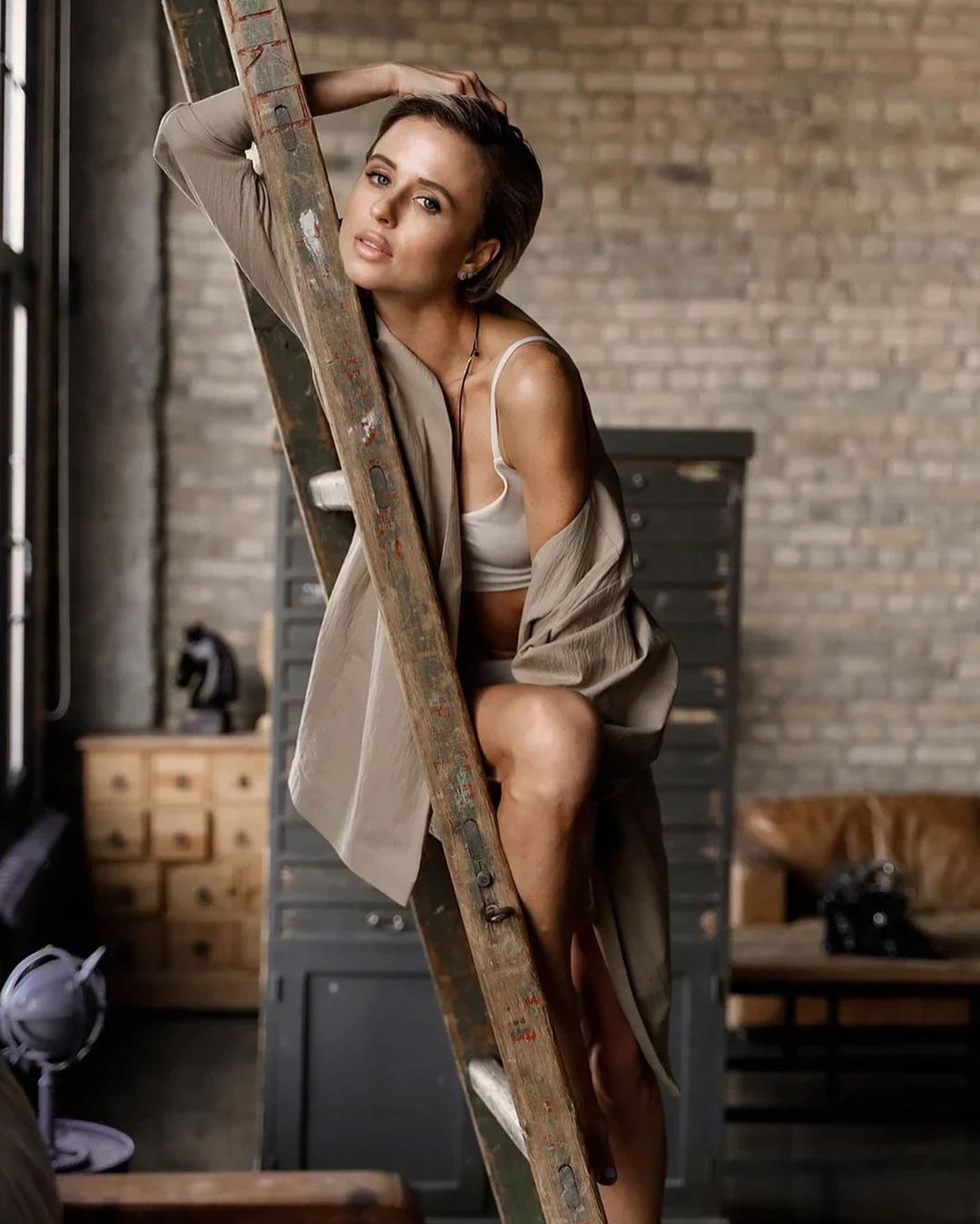 Followers noted that Miroslava looks great, some are sure that the actress is only getting prettier because of her romantic relationship with Pavel Priluchny, like the artist himself. The couple have been together for quite some time. Recently, the former spouse of Agatha Muceniece was suspected of having an affair with another “father’s daughter” Daria Melnikova. 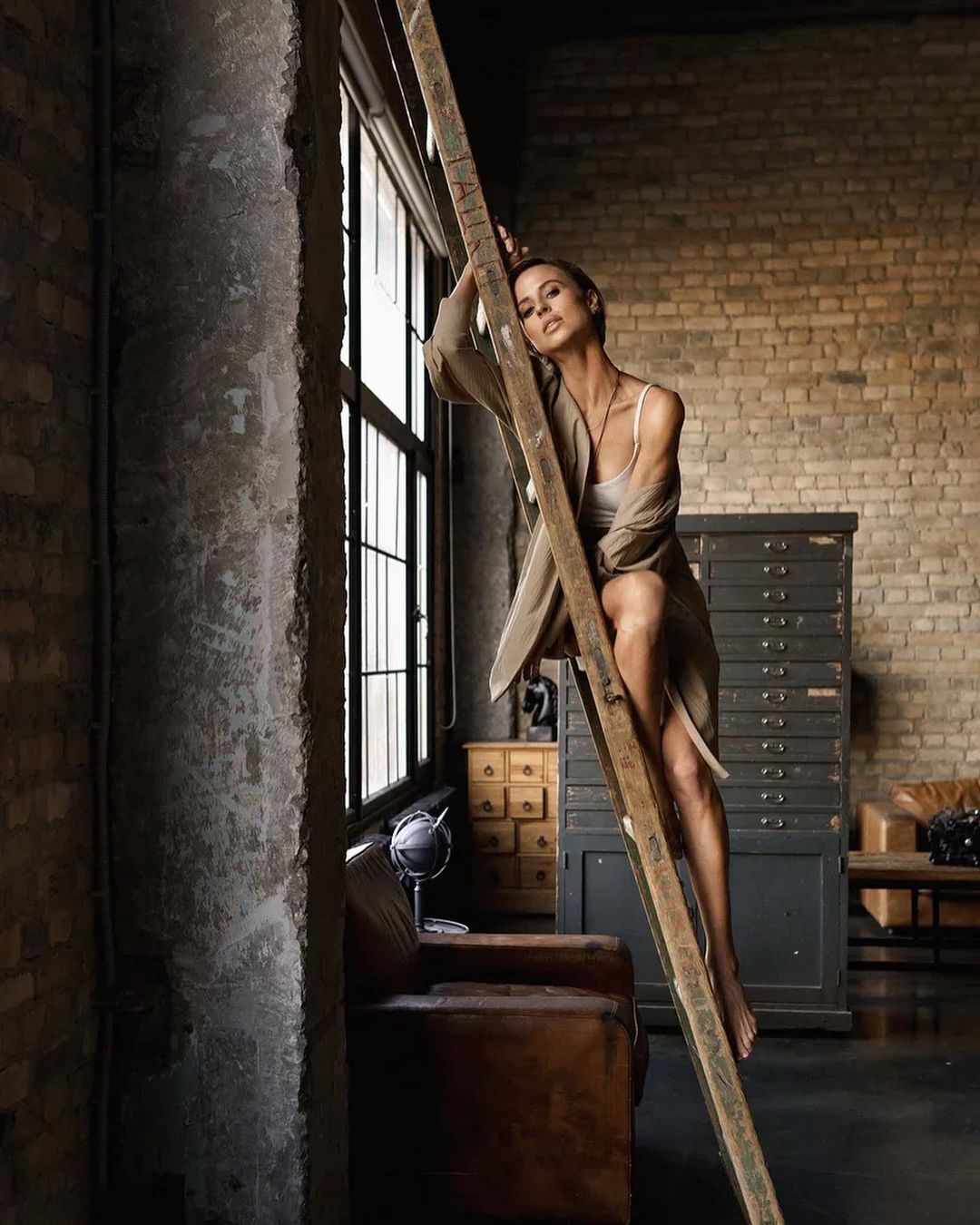