Actress Miroslava Karpovich has been dating actor Pavel Priluchny for quite a long time, who even abandoned his wife and two children for her sake. But the girl is 35 years old, and she still has not started her own family. 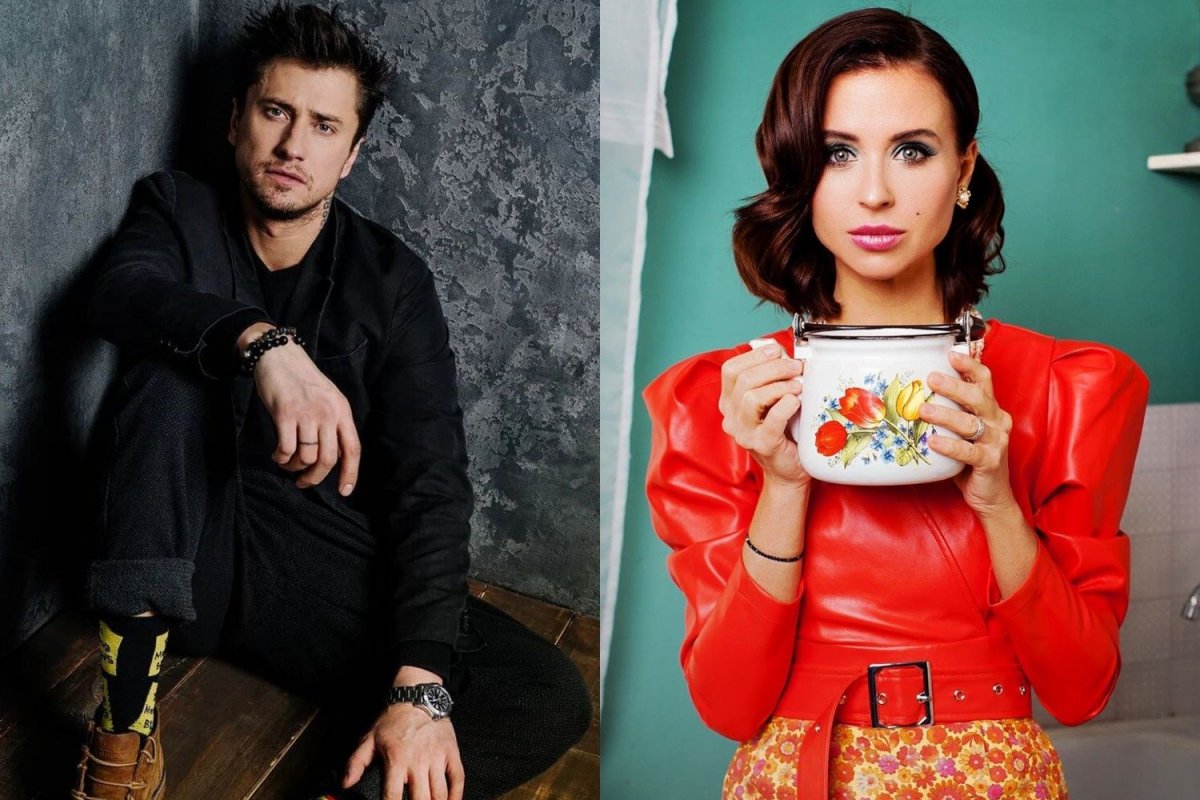 This problem greatly worries fans, who recently asked why Miroslava is still not married and has not become a mother. Karpovich did not remain silent, but she did not give an exact answer either. 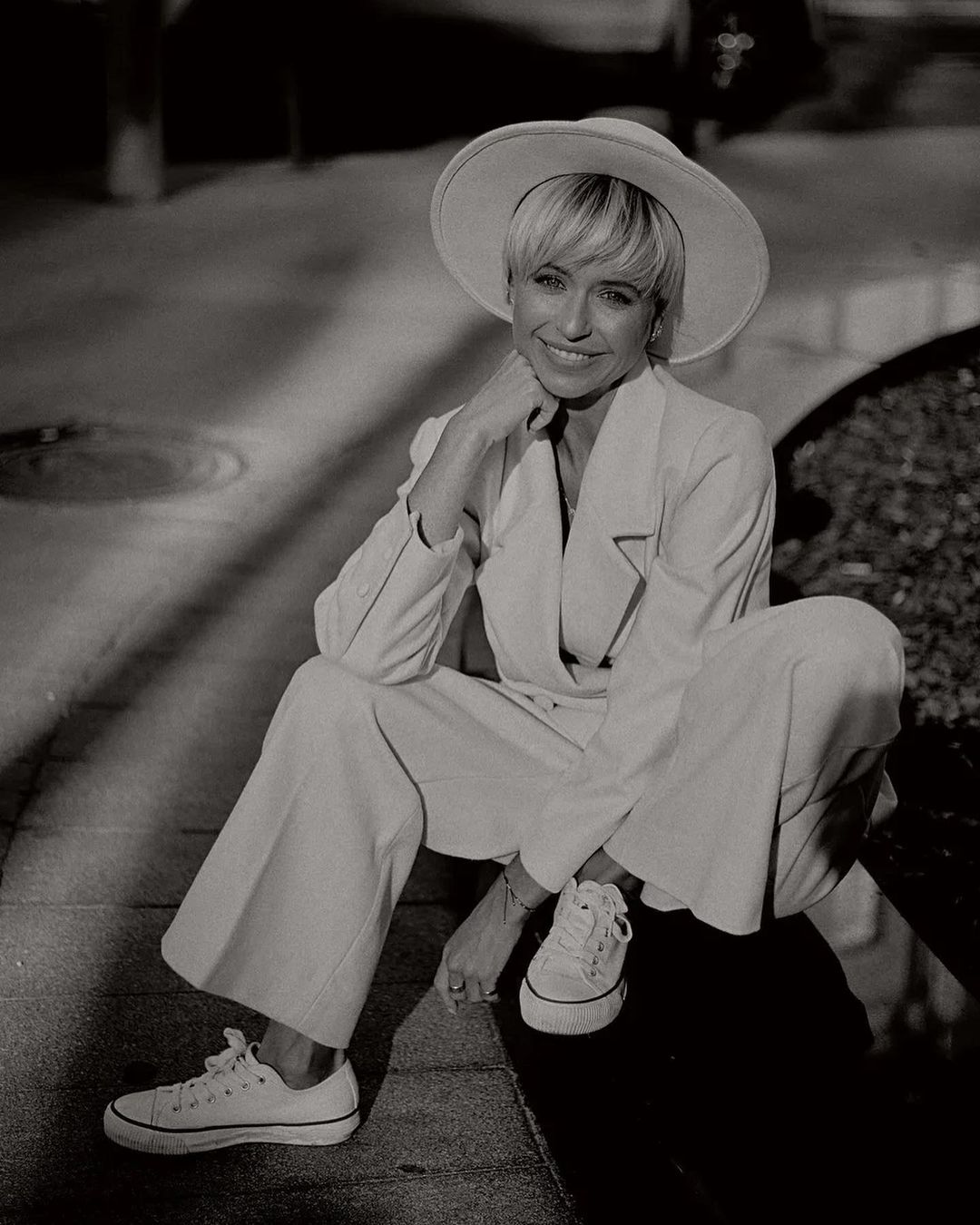 Her post became a real intrigue for the public, which is now wondering what the actress had in mind when she wrote the following: “Of course, I was often tormented by my relatives, my inner self about marriage, grandchildren, children. But I have a clear conviction that every baby has its own time! ” Fans interpreted this response as a hint that the girl could soon become a mother.

Recently, the public openly expressed concern about the strong thinness of the artist, to which she replied that she does not starve herself and everything is fine. 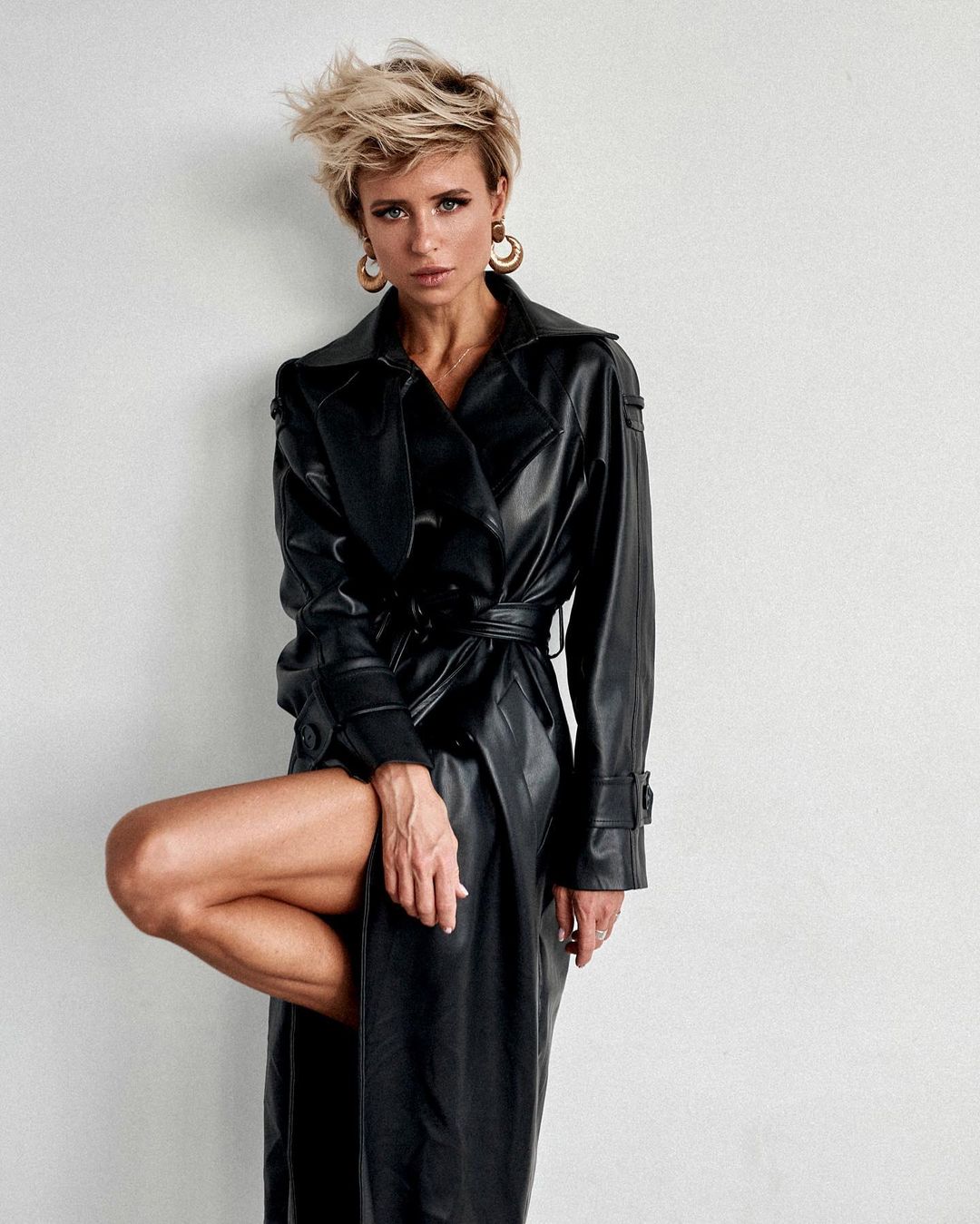