Ministry of Finance: the tax burden in Russia is one of the lowest in the world 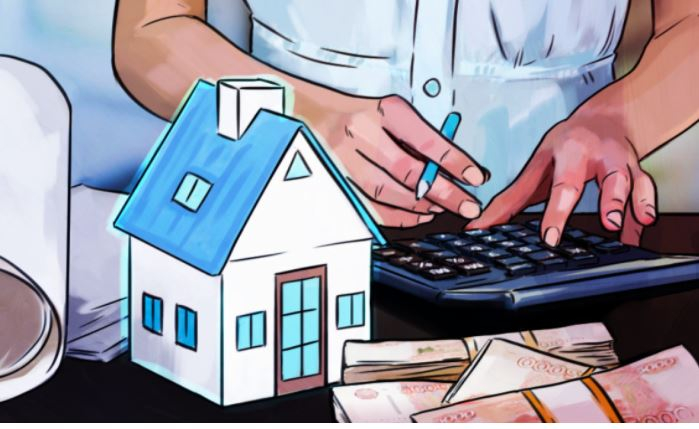 The Ministry of Finance of the Russian Federation spoke about the level of the tax burden in the country. Thus, the department commented on the results of the VTsIOM poll, according to the media.

The tax burden in Russia remains almost unchanged, remaining at the same level for years. Personal income tax rates for Russians are only 13% and 15%, while in other states the figure can reach 35%, the press service of the Ministry of Finance said.

“The tax burden on citizens in Russia is one of the lowest in the world,” the message says.

The agency notes that the increased personal income tax rate of 15%, which has been in effect this year, applies only to annual incomes over five million rubles. Most Russians continue to pay tax at a rate of 13%. At the same time, a large number of tax deductions operate in the country, the ministry recalled.

Analysts of the All-Russian Center for the Study of Public Opinion (VTsIOM) previously published the results of another study. As a result of the survey, it became clear how Russian citizens relate to the current taxes in the country.

In Russia, new rules for interaction between the Federal Tax Service and banks have entered into force. According to INFOX, economist Mikhail Delyagin called the fears of citizens excessive, but business, in his opinion, should expect fines.