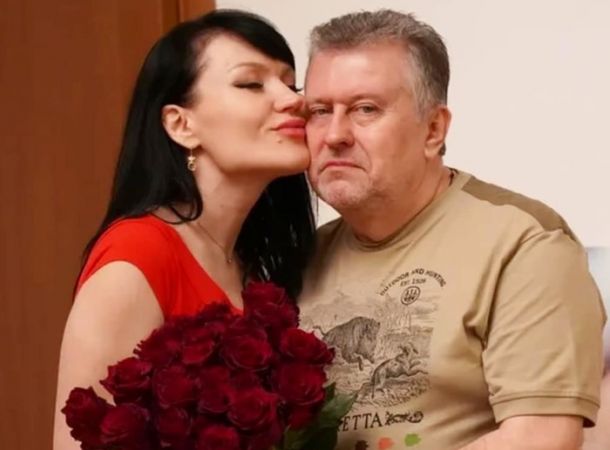 A few months ago, under mysterious circumstances, businessman Evgeny Samusenko died. Samusenko was known as the husband of singer Milena Deynegi, known for her shocking behavior and frequent appearances on scandalous talk shows. According to the official version, Samusenko committed suicide, nevertheless, the medical examiner Tumanov recently stated that Evgeny’s death was violent. Milena Deynega agrees with the expert and assures that she even has a specific suspect in this case.

Artist considers that her lover named Ilya Gorov may be involved in the tragedy. According to Deynegi, her late husband knew in advance that she had a connection on the side, but everything was more or less calm until Ilya spoke about real feelings for his mistress. On the broadcast of the program “Actually,” Milena said that her lover was demanding a divorce from her, but she refused. and both related to the death of Samusenko. However, a lie detector test denied this version - neither Milena nor Ilya are guilty of the death of a businessman.