Mikhail Shufutinsky almost died due to problems with the spine 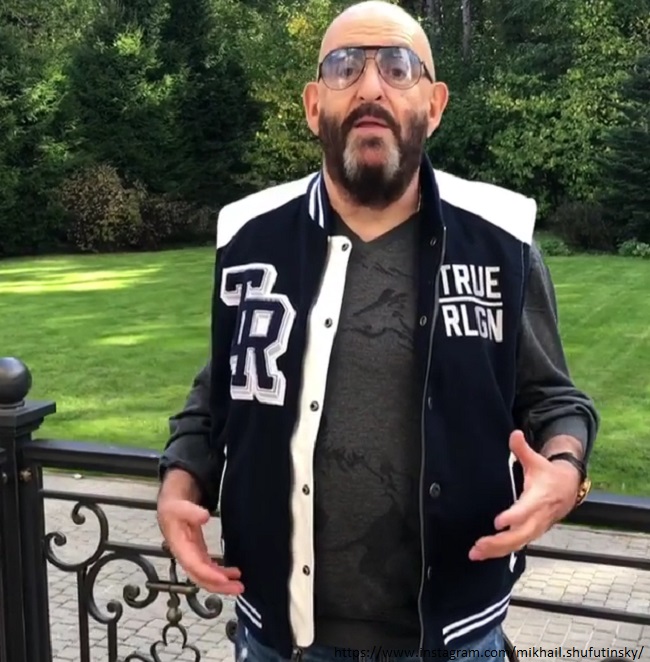 Singer Mikhail Shufutinsky admitted that part of his spine was removed.

In a conversation with Lera Kudryavtseva in the studio of the “Secret for a Million” program on the NTV channel, he said that at some point, with a sharp tilt of the head, he began to feel paralysis and numbness in his hands. Turning to the doctors, he realized that an urgent operation was needed, otherwise it could be fatal.

“This is a laminectomy – done on the top of the spine. I had to remove three vertebrae, because the doctor said: there were literally five millimeters left and that’s it.“, – recalls Mikhail Zakharovich.

He went to the best surgeon in America for treatment, since he has insurance. After the operation, the performer of the hit “September 3” felt much better. “There it is customary to consider the state as a percentage, so it helped me by 65%“, – admits Shufutinsky.

On the air of “Secret in a Million”, he also said that he has the so-called “metabolic syndrome”, that is, the artist needs to be checked for gout, diabetes and prostatitis. “Now I rarely go to doctors. You have to live and understand that everything comes to an end“, – the singer remarked philosophically.