Mikhail Razvozhaev wins the elections for Governor of Sevastopol

Acting Governor of Sevastopol Mikhail Razvozhaev wins the elections for the head of the city. As a result of processing 100% of the protocols, he is gaining more than 85% of the votes. Sergei Danilenko, head of the city election commission, told about this. 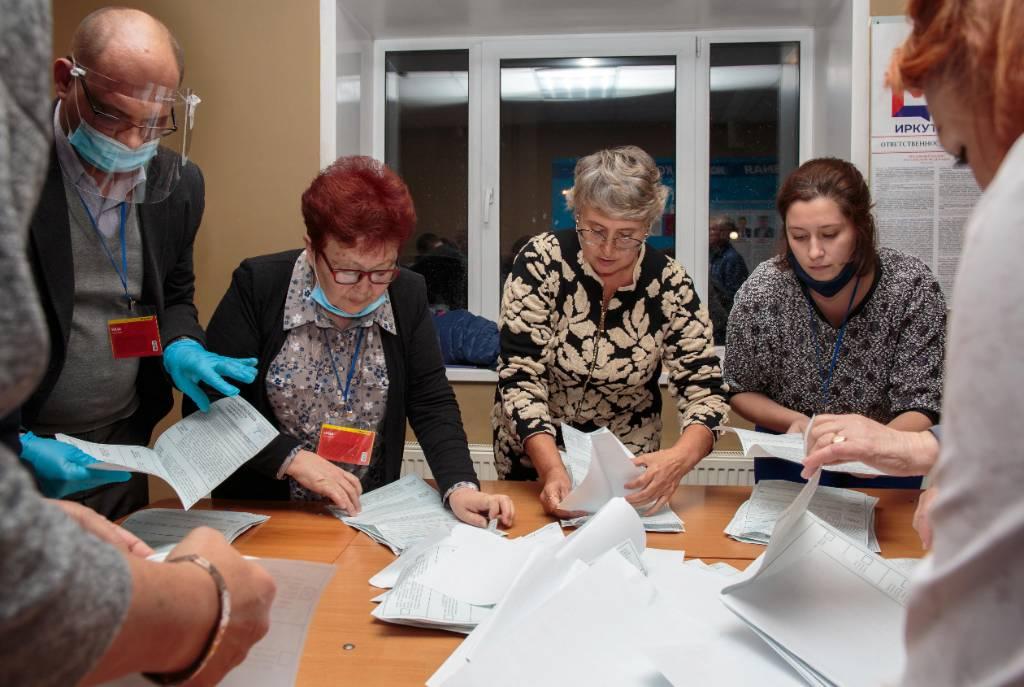 The least number of people came to the plots in the Arkhangelsk region.