Mikhail Porechenkov told how he coped with “star fever”

Recently, Mikhail Porechenkov told how at the beginning of his career he became unimaginably proud of himself. After the first successful work, the actor “starred”. He believed that no one would play and do better than him. According to the actor, he suffered from star fever. 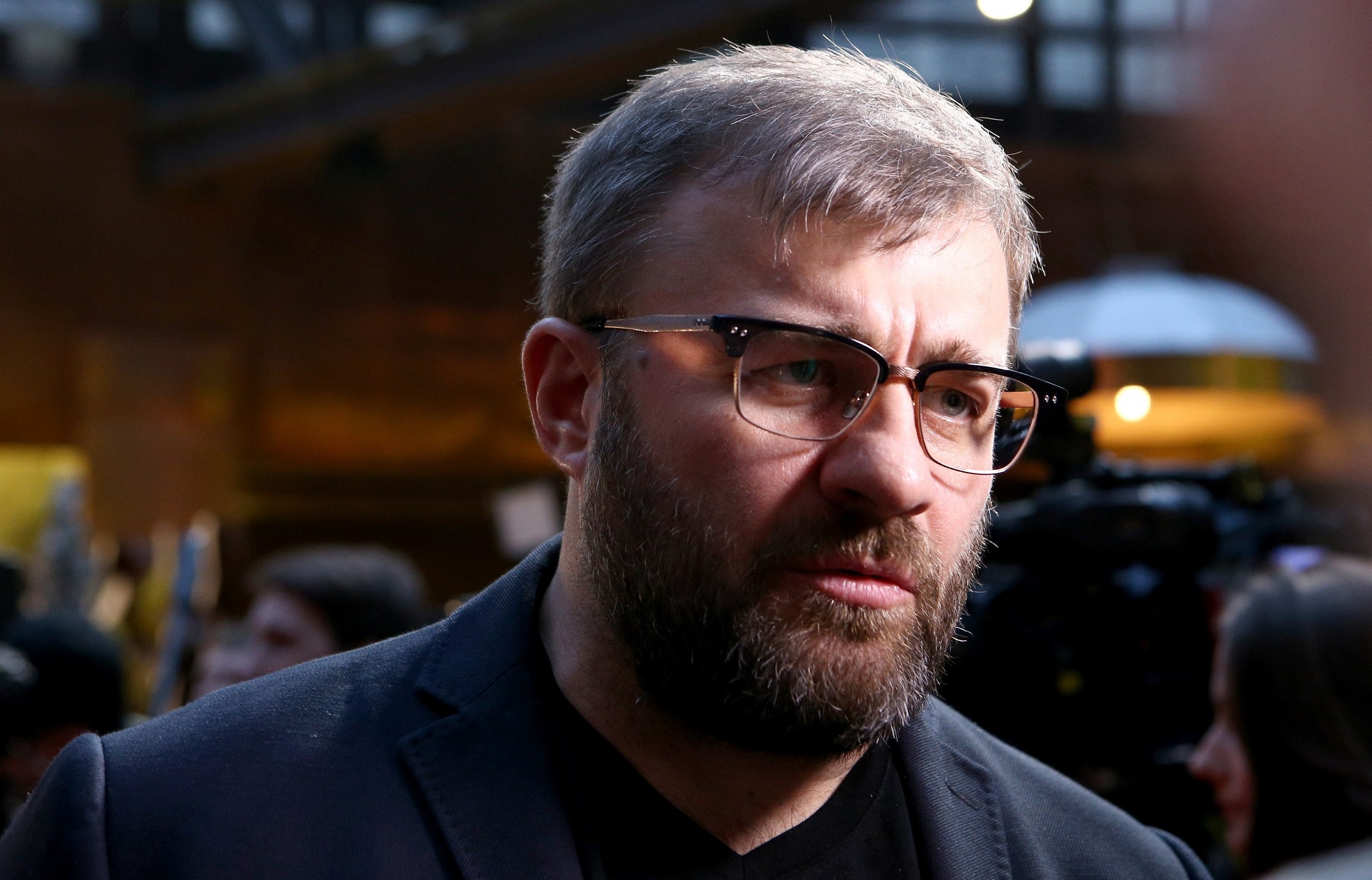 Porechenkov believes that such a “disease” is in no way inferior to alcoholism and that it is necessary to fight it. Fortunately, faith, spiritual mentor and mother Galina Nikolaevna helped the actor cope. As a result, Michael managed to stop in self-exaltation and descend from heaven to earth. 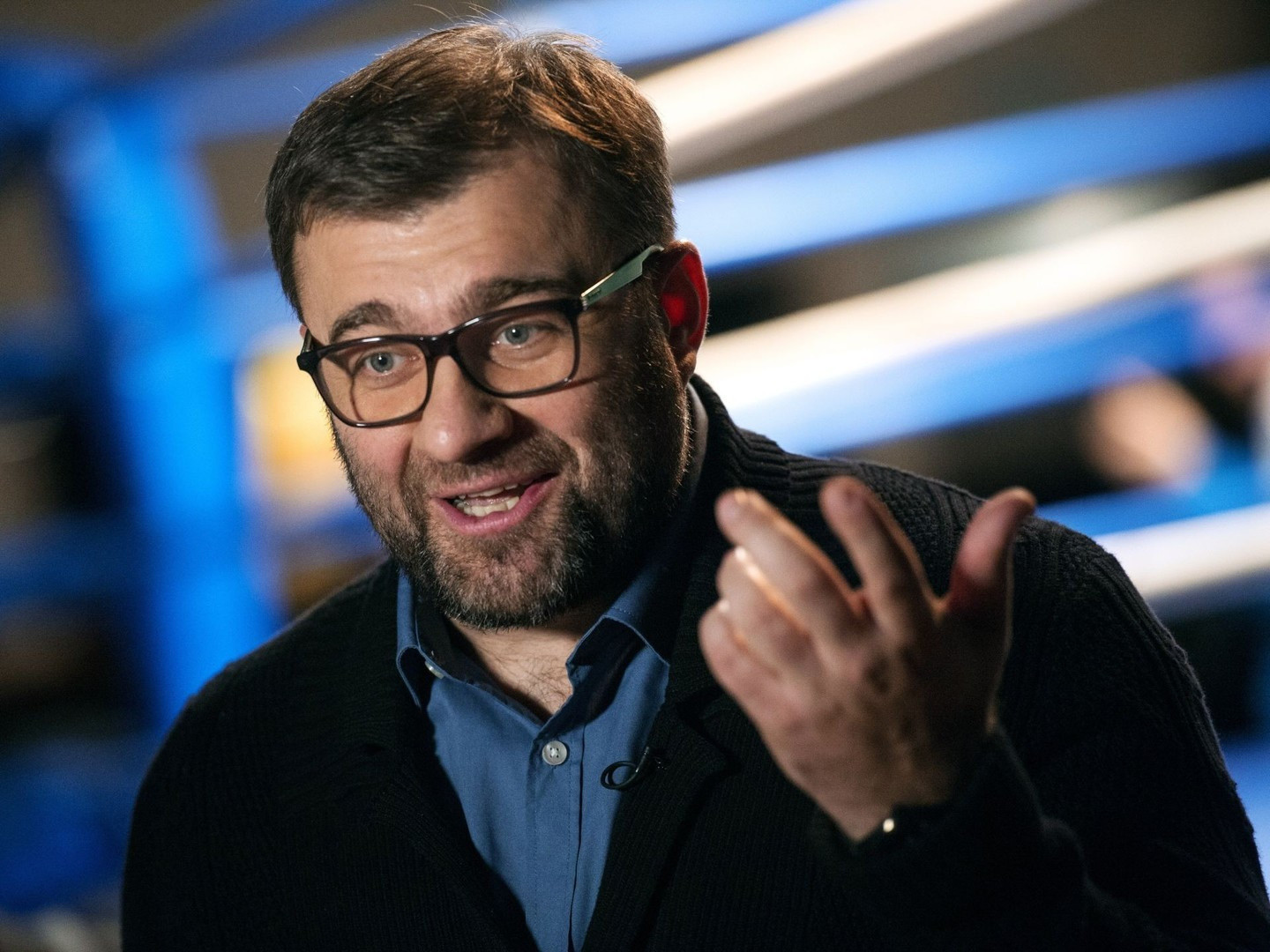